The Full Bachelorette Trailer Has Dropped & The Contestants 100% Hook Up 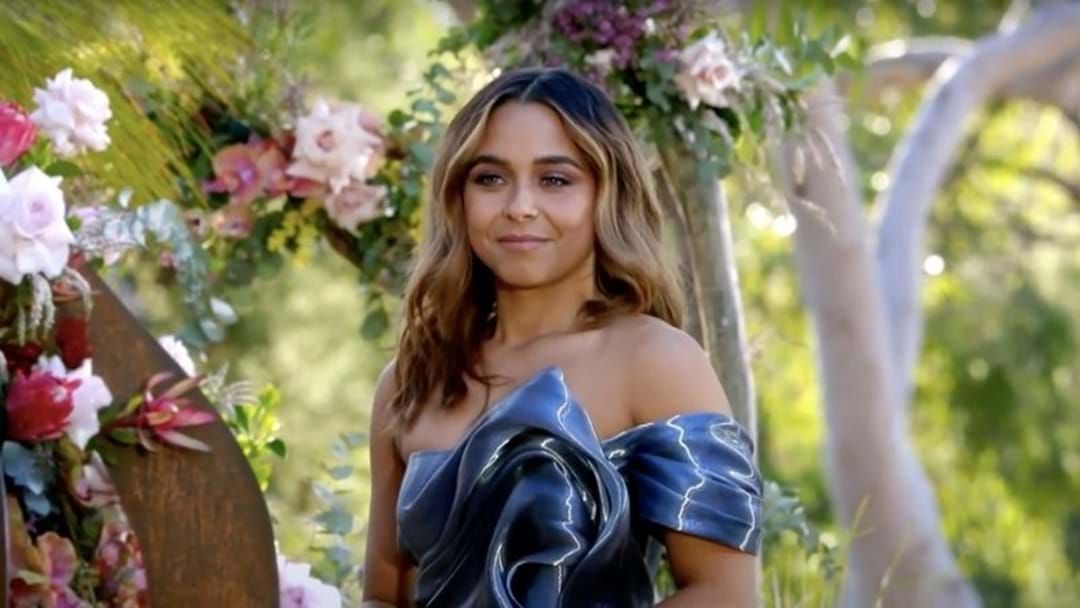 The moment all of us thirsty reality TV lovers have been waiting for finally arrived this week, with Channel 10 dropping the official two-and-a-half-minute trailer for the upcoming season of the Bachelorette and boy, does it look juicy!

As we already know, former Bachelor contestant Brooke Blurton is our new Bachelorette and looks to fit into her new role with easy grace, charm and as much confidence as only someone who has set out on three separate televised journeys for love could.

We see Brooke gliding around the Bachie mansion which is adorned with soft romantic lighting and filled with this year’s group of keen, love-hungry bachelors and for the very first time, bachelorettes!

Yep, in case you missed that memo, Brooke is our first ever Aussie bi-sexual bachelorette and we love this for us.

Anyway, Brooke looks magnificent in what looks to be a modern-colonial hybrid of a dress, complete with a sweeping black princess style skirt, long sleeves and gloves with glistening black diamantes adding the perfect amount of modern chic to her look.

TBH, the first half of the trailer is essentially a showcase of Brooke’s drop-dead gorgeous outfits and we aren’t mad about it.

We watch snippets of Brooke connecting with some of the contestants, complete with a couple of PG make outs, but then we hear that foreboding doom music that we all hate to love.

This is followed by Brooke claiming she “…knew coming into this experience that there might be a possibility the guys and girls would have an attraction to one another” while one of the bachelors appears to be snitching on one of the other guys for deviating away “from wanting to get to know Brooke”.

Not to count his chickens before they’ve hatched, but I think we all know from previous seasons that snitching isn’t the way to win but hey, maybe his intentions are pure.

In the lead up to the new season, there has been plenty of chatter about what the sleeping arrangements would be and whether it’s a smart idea to set both genders up in the same house.

Brooke has gone on the record and said she’d deal with it if any of the contestants got together but saying it and experiencing it are two different things so I guess we will see how that all plays out soon.

The trailer is bloody enticing, jam-packed full of drama, romance and just pinch of sauciness.

This year’s season of The Bachelorette Australia is due to premiere on October 20th on Channel 10 and 10 Play which is mere weeks away and we are so bloody ready for it.

Check out the trailer right here:

So, save the date my friends and get ready for what could be the most fascinating season to date!