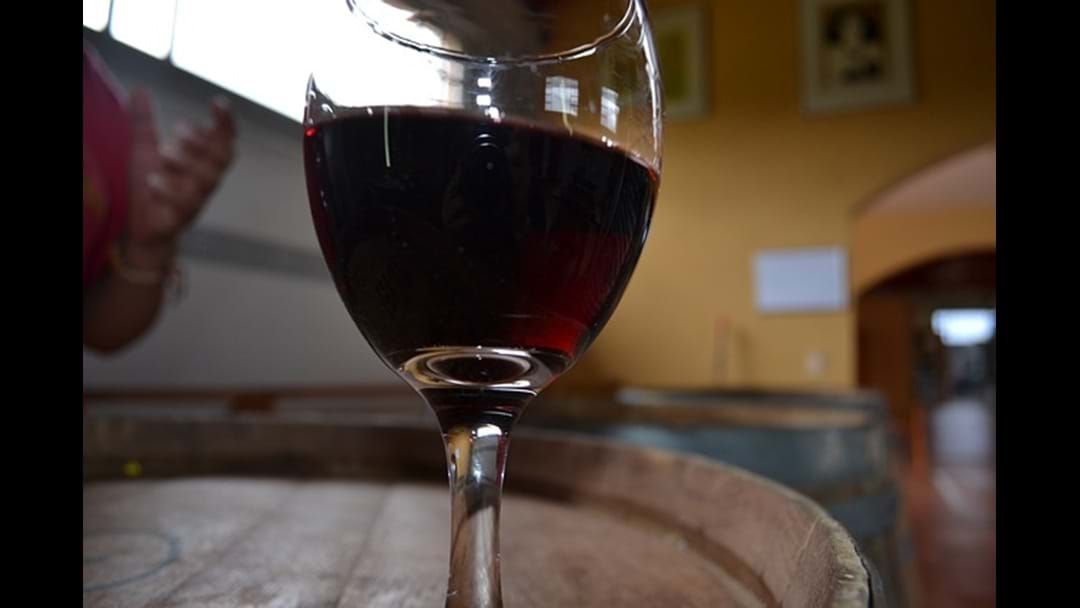 The Coonawarra has been described as South Australia's Cabernet Sauvignon El Dorado by the oldest French-language magazine dedicated to wine - the F Wine Review.

They name-dropped the Coonawarra and Clare Valley - describing them as the unknown nuggets of South Australia's wine experiences that deserve the interest of the amateur wine tourist.

The author says "the finesse of Cabernet Sauvignon from Coonawara is renowned ... [with] a subtle balance, they draw their personality from the Terra Rossa, a red clay characteristic of the region."

Other compliments included descriptions of the wine as fresh, ripe, and inspiring, given their moderate price offerings.