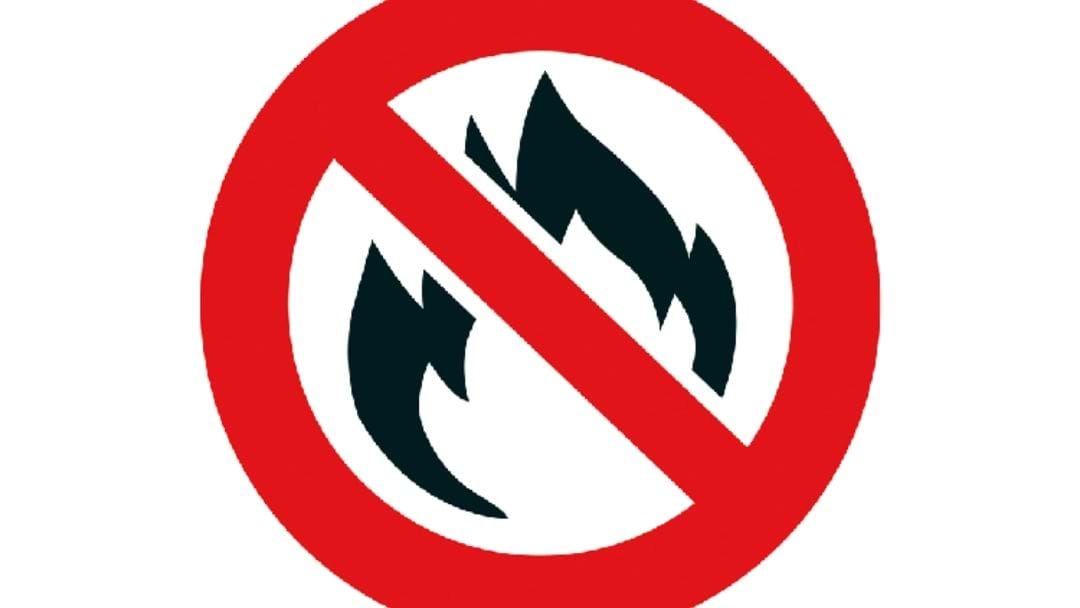 The weather is heating up across Victoria and as a result, a fire ban has been issued for Northern Country and the North East fire districts.

There has also been a Total Fire Ban issued for the entire state from tomorrow, which means no fires can be lit in open air, including camp fires & burn-offs throughout Victoria from midnight tonight until midnight tomorrow night.

The ban is in place for most Victorian towns with the last of the restrictions coming into effect on Monday.

Good news from the Bureau of Meteorology for the southern parts of Victoria, with a cool change providing some relief tonight and tomorrow. Unfortunately, for Victoria's northern towns, weather will remain hot & dry.

Extreme heat has been forecast for the entire state on Friday, with temperatures expected to reach the high 40's. This comes with a southwesterly change on Friday night which unfortunately means higher risk of fires.

As for Friday, Malle, Wimmera, Northern Country and South West have received severe Fire Danger Ratings, with the rest of the state receiving Very High.

State Response Controller Gavin Freeman says even though Fire Emergency staff will be on high alert, Victorians should do their best to prevent fires.

“Hot and dry conditions are expected across the north tomorrow, with escalating fire risk across the state on Friday as temperatures soar into the high 40s in some places. We already have several fires burning in East Gippsland and we certainly want to avoid any new fires starting,”

Mr Freeman also says Victorians should make every effort to protect their loved ones from the heat tomorrow, especially those who cannot take care of themselves.

“This includes your neighbours living alone, the elderly, the young, people with medical conditions and don’t forget your pets,”

Missing the show? Tune into the podcast below...