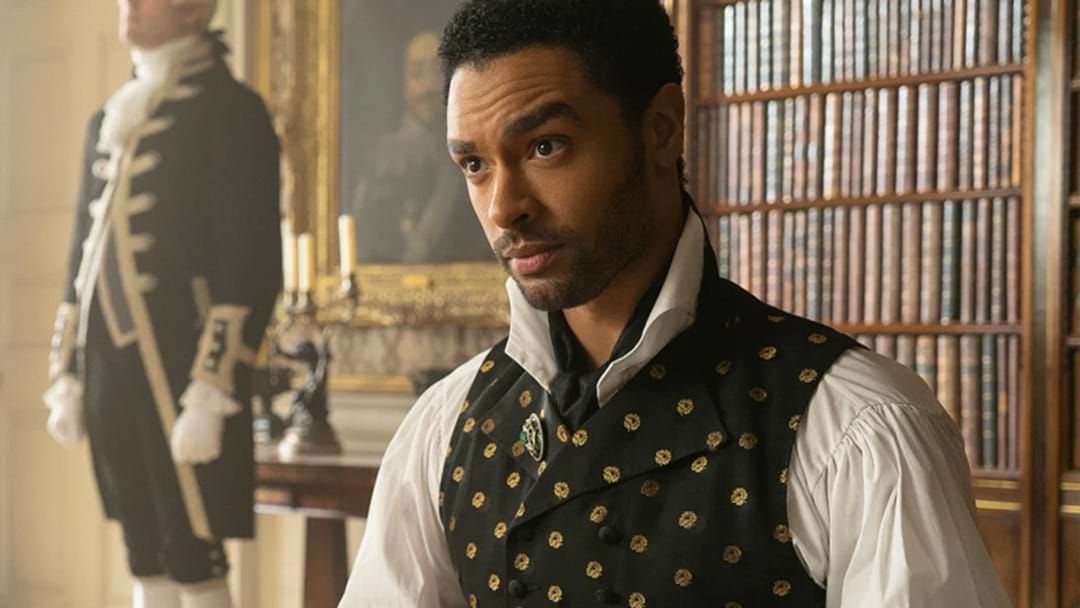 In devastating news for Bridgerton fans, breakout star Regé-Jean Page aka The Duke of Hastings will not be returning for the show's second season.

The first season of the Netflix season centred around the fiery romance between the Duke and Daphne Bridgerton (Phoebe Dynevor).

But if you've read the Bridgerton books you'll know that each edition is based around a different Bridgerton sibling, and while their family members do make occasional appearances they tend to take a backseat to the main drama.

The second book focuses on Anthony Bridgerton, the oldest sibling, and despite Daphne and the Duke taking part in several memorable family chapters it seems that our beloved Simon Hastings will not be back on our screens.

The news was announced today on social media.

Regé-Jean wrote in his own Instagram post, "It’s been an absolute pleasure and a privilege! Joining this family - the connection on and off screen, with our cast, our crew, all the incredible fans, has been like nothing I could have ever imagined - the love is real and will just keep growing ❤️❤️❤️💫"

Regé-Jean recently hosted Saturday Night Live, is currently filming The Gray Man opposite Chris Evans and is set to appear in the upcoming Dungeons & Dragons movie. So if you want to see him on your screen you will have other opportunities!

Get To Know Regé-Jean Page