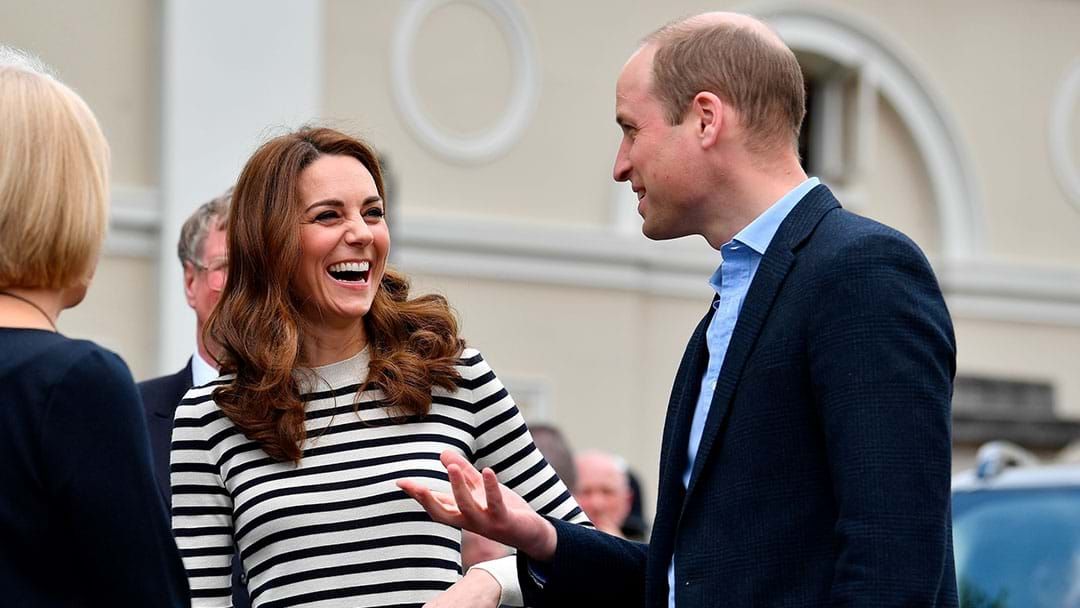 One day after his brother, Prince Harry, announced the birth of his first son with Meghan Markle, the Duke of Cambridge, Prince William and Duchess Katherine have addressed media about the happy news.

“’We're absolutely thrilled - welcome to the Sleep Deprivation Society!’ — The Duke of Cambridge on his and The Duchess's delight at the birth of The Duke and Duchess of Sussex's son.”

Yesterday morning, Prince Harry addressed the public after announcing on Instagram the birth of his first son.

Their son is the eighth great grandchild of the 93-year-old queen, the world's longest-reigning monarch, and could be entitled to hold joint British and American citizenship according to nationality rules.

However, the child will not automatically be a Prince or a Princess as any such title will have to be bestowed by the queen by issuing what is known as a letter patent.

The couple are yet to announce the name of their new son.