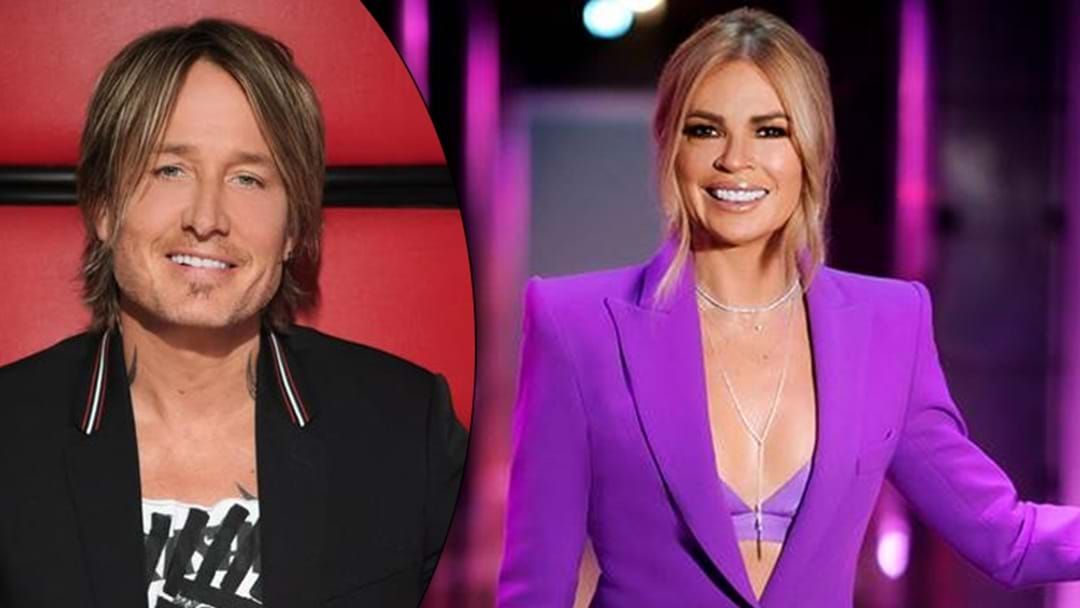 It’s something we all assumed, but Sonia Kruger has confirmed Keith Urban is a certified legend.

Talking to Who Magazine, Kruger, who’s built something of a reputation for hosting Aussie reality shows, revealed she still gets stage-fright.

Sonia recalled an occasion where she froze while hosting The Voice, her self-awareness amplifying the dread of the moment.

“I remember standing on stage one night and even though I’ve presented a lot of shows over the years, I still get nervous at times... Keith just looked at me and said, ‘You got this, Sonia.’ And at that moment, I was just so jealous of Nicole Kidman!” she revealed.