The Crawley's Return In Teaser Trailer For Downton Abbey: A New Era

A teaser for a teaser? What a tease! 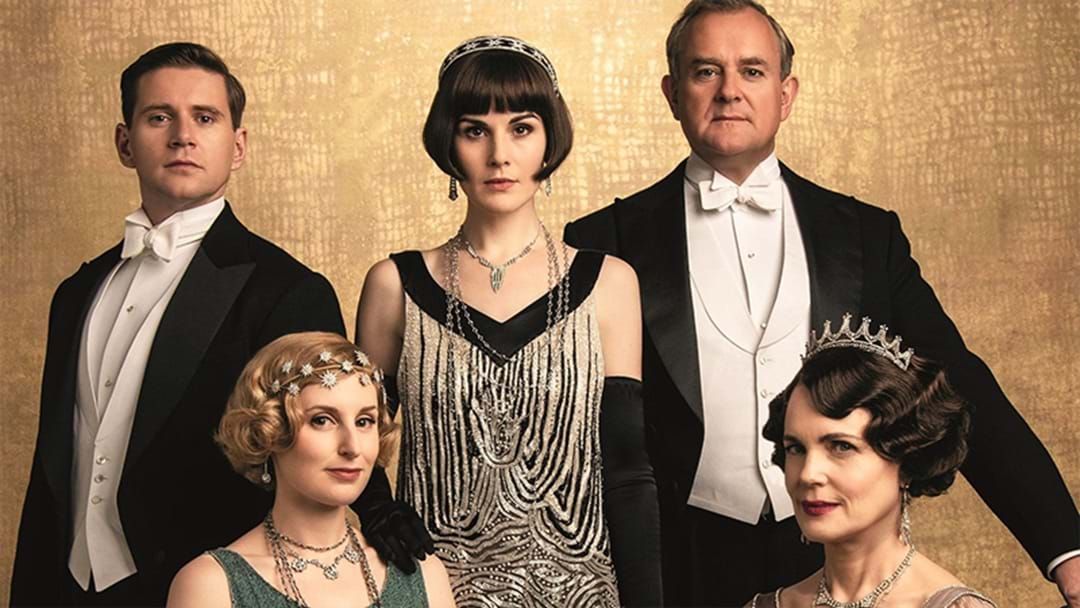 The Crawley’s are back in a new teaser trailer for the highly-anticipated Downton Abbey: A New Era.

While the teaser is remarkably short, clocking in at just 15 seconds, it revealed more than enough to peak avid fan’s interests, with shots of key cast members and glimpses of a potential wedding being on full display.

Stills from the film were also uploaded to Downton Abbey’s official Instagram account, depicting day-to-day life at the Abbey with all its bells and whistles.

Downton Abbey: A New Era was penned by series creator Julion Fellowes, and will see the original cast joined by new additions, including Hugh Dancy (Hannibal), Nathalie Baye (Catch Me If You Can), Laura Haddock (The Inbetweeners Movie) and Dominic West (The Wire).

Love historical dramas? We did a bit of investigating to find out how accurate The Crown REALLY is: