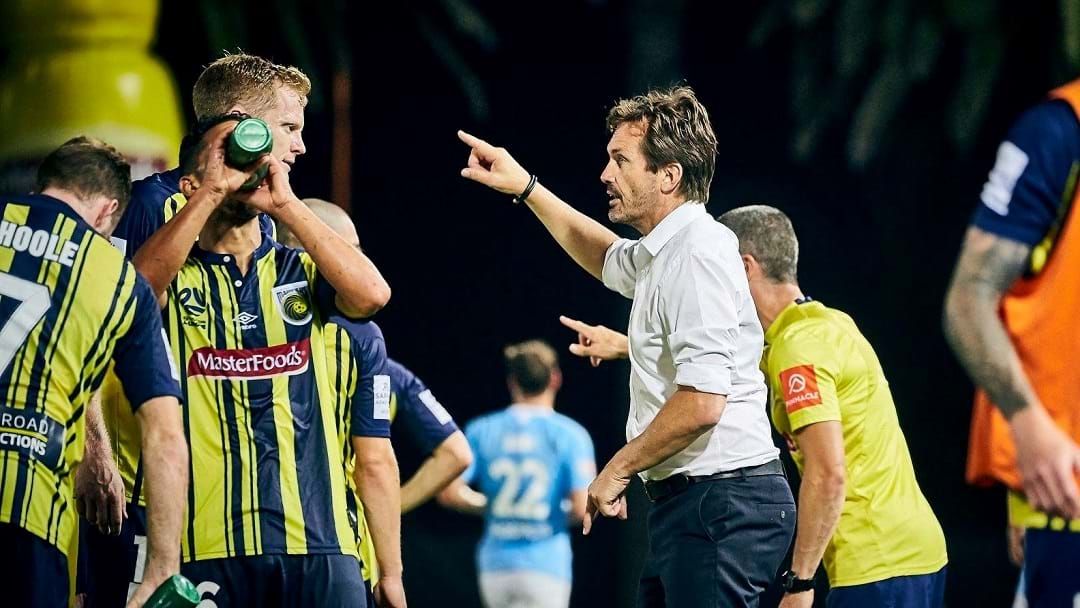 UPDATE: Hear Mariners CEO Shaun Mielekamp talk to Sea FM's Gawndy & Ash Pollard about the sacking, the loss and the future of the club.

In a statement issued shortly before 1am, the club says they "wish Mulvey all the best in his future endeavours and thank him for his service to the Club."

Last night's game solidifies the Mariners third wooden spoon in as many years.