We speak with Helen Thomson 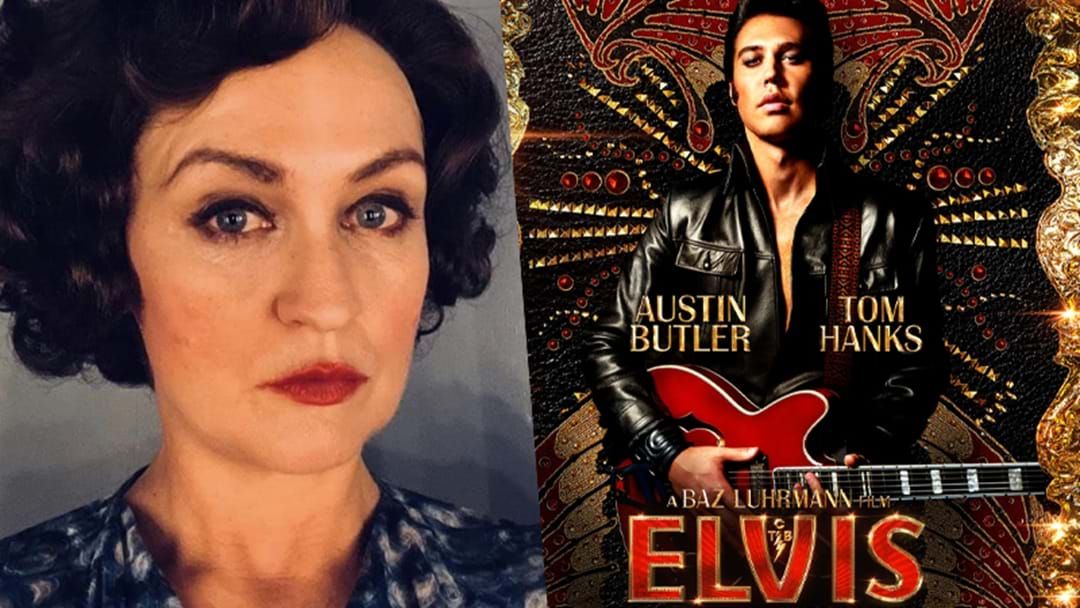 It's the biggest movie release since, well, Top Gun: Maverick, and this morning, Allan and Carly spoke with Helen Thomson, one of the stars of Baz Luhrmann's ELVIS.

Helen plays Elvis' mum in the movie, and revealed that the man himself in the biopic, Austin Butler, did SUCH a great job as the King of Rock & Roll, he's having an issue shaking the accent.

"He normally has a Californian accent. I think he doesn't realise he's doing it."