The Bachelor’s Keira & Jarrod Have Confirmed Their Split 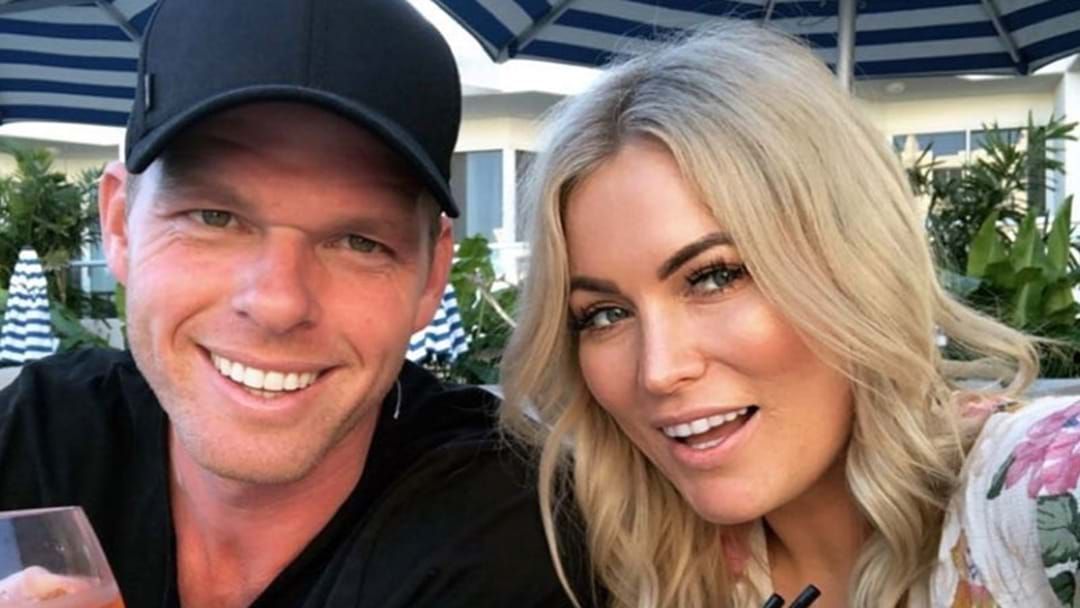 Sad news for Bachelor fans today as Keira Maguire confirms that she and Jarrod Woodgate have broken up once again.

The 33-year-old confirmed the news during an Instagram Story Q&A last night. When one follower asked if she was “still with the guy from bachelor in paradise”, Keira responded: “No we are not.”

Despite both being ‘villains’ of their respective Bachie seasons, the pair won over Australia when they fell in love on the first season of Bachelor in Paradise.

Although they broke up after the show, Keira and Jarrod got back together not long after and appeared to be a long-lasting couple.

The last photos both Keira and Jarrod posted of each other on social media were back in April.

Check out Game On Moles: the Australian Survivor Podcast's latest ep where we break down the tribe-swap and all the strategy in Week 3!