The Annual Capricorn Film Festival Is Returning To CQ Next Month 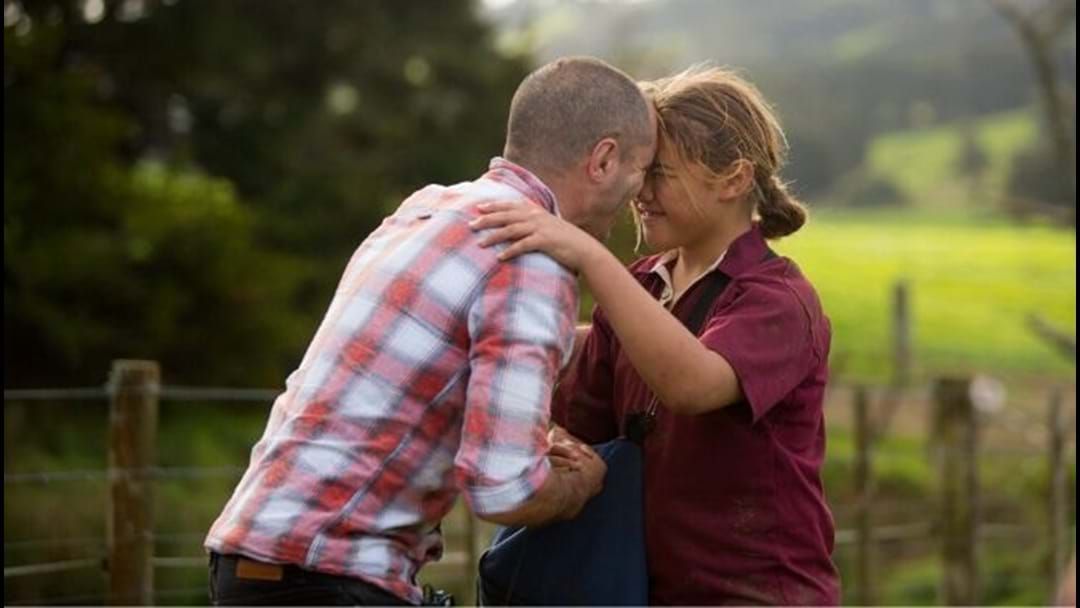 The festival will showcase our local directors and short films, and premiere 6 feature films and documentaries over 4 days.

Film & television icon, Michael Caton has joined the team as Festival Parton, and is set to open the festival on Day 1 before the QLD Premiere of feature film Bellbird (written and directed by Hamish Bennett).

Other premieres will include Talking About Trees, Ghabe (Thursday) and Maybe Tomorrow (Friday).

The first free community event will be a screening of Happy Sad Man on Friday night, followed by the CQ Premiere of the doco Tommy Emmanuel - The Endless Road.

The festival will conclude on Saturday night at Yeppoon's beach front amphitheatre with the CAPS Short Film Festival, in which short films from all over the world compete for the CAPS World, Best Short Film.

Festival Founder Luke Graham said, "We are very excited to see what filmmakers have created for this year's film festival, and to show the Central Queensland region these powerful stories".

The Capricorn Film Festival will run from Wednesday 20th - Saturday 23rd November. Get your tickets now at https://www.capricornfilmfestival.org/.

Did you miss the show? Catch up below...