Entertainment NewsTHAT'S A WRAP: Filming Has Finished For 'Guardians Of The Galaxy Vol. 3'

THAT'S A WRAP: Filming Has Finished For 'Guardians Of The Galaxy Vol. 3' 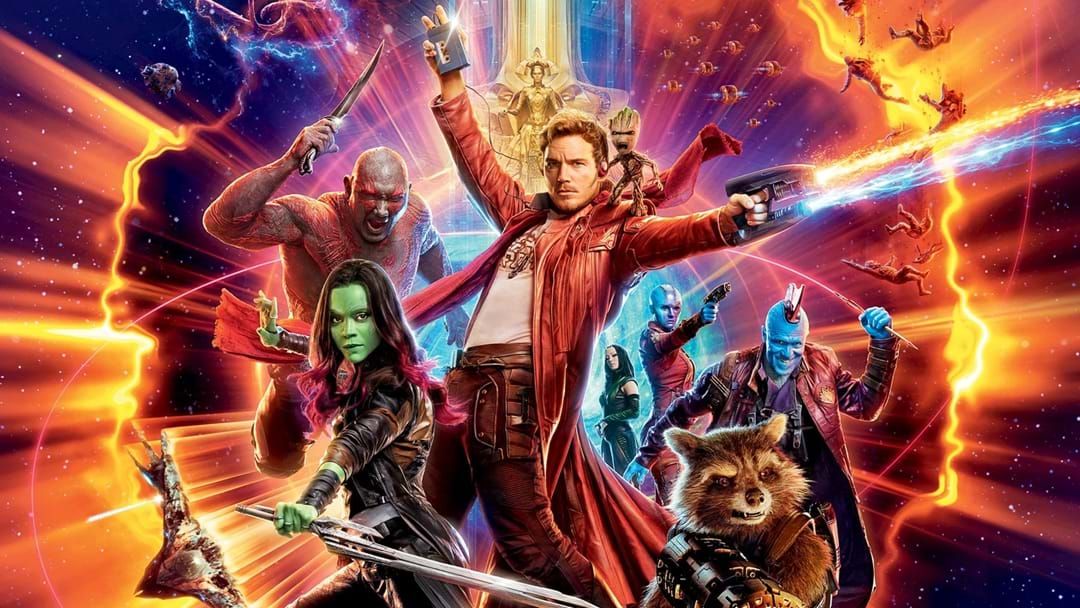 Five years after the last installment, the next Guardians of the Galaxy movie is almost here!

On Friday, James Gunn (the director behind Marvel’s most stylish series) revealed filming has wrapped for Guardians of the Galaxy Volume 3.

While it might not seem like it’s been a long wait, it’s worth noting the entirety of Tom Holland’s Spider-Man trilogy has been released since the last adventures of Star-Lord and Co.

Taking to Instagram, the director shared a pic of him with his brother Sean, Pom Klementieff, Chris Pratt, Karen Gillan and the invisible man himself, Dave Bautista.

Gunn also teased that Zoe Saldana (the star behind the mean, green, fighting machine, Gamora) was, in fact, celebrating with them, but all the pictures of her also featured a yet-to-be-announced actor.

Catch our chat with one of the stars of the new Doctor Strange movie:

So why the wait?

Well, it’s likely Gunn being fired from Disney in 2018 played a big part in the delay.

The 55-year-old filmmaker was originally let go after a series of controversial tweets were unearthed, subsequently pushing him to make the jump from Marvel to DC to direct the latest Suicide Squad film.

Now the director has the best of both worlds, working on Suicide Squad’s spin-off television series, Peacemaker, while also finishing his trilogy for the Marvel Cinematic Universe.

Guardians of the Galaxy Volume 3 is expected to hit cinemas May 5, 2023.