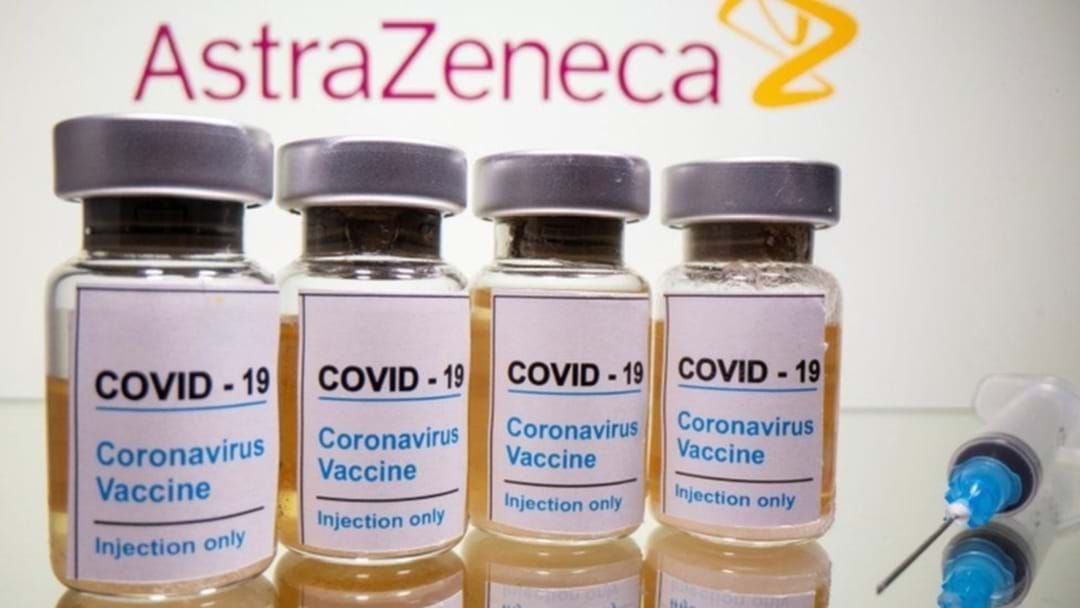 Australia’s Therapeutic Goods Administration have received reports of two more deaths in relation to adverse events related to the AstraZeneca.

On Thursday it was announced a Tasmanian man had died after receiving his first dose of the AstraZeneca Covid-19 vaccine.

Department of Health Secretary Kath Morgan-Wicks confirmed the 44-year-old man passed away from the very rare blood clotting syndrome associated with the vaccine known as Thrombosis with thrombocytopenia syndrome (TTS).

"One is too many, but what we are trying to achieve is a balance between that rare but serious side effect and the absolute fundamental good that is vaccinating our community against COVID-19."

Australia has recorded five deaths, including two this week from TTS across the 6.1 million doses of AstraZeneca that have been administered since the roll-out began.

The AstraZeneca vaccine is only recommended for Australians over the age of 60, but younger Australians are still eligible for the vaccine in consultation with their GP.