newsTenders will be called for the new South Cairns Health Facility in July.

Tenders will be called for the new South Cairns Health Facility in July. 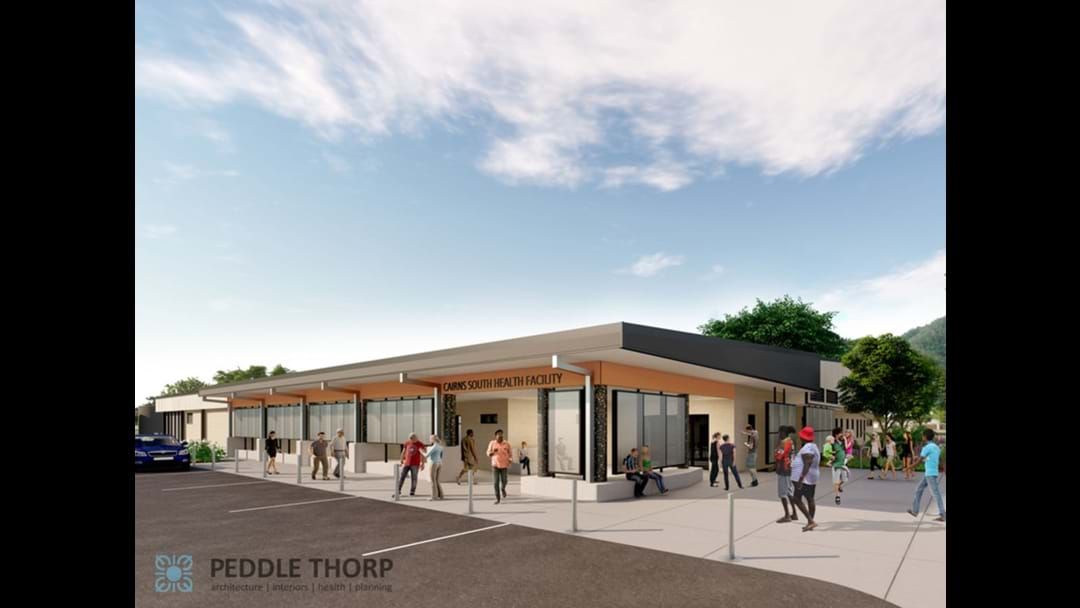 We've had a glimpse at the plans of the new building which is set to be the place where patients will be evacuated in the event of a cyclone.

The Cairns South Health Facility will be located on Walker Road in Edmonton and is set to have construction started by the end of the year.

At a cost of $25 million, the back up facility will help to stop patients being evacuated to Brisbane following Cyclone Yasi in 2011.

State Member for Mulgrave Curtis Pitt says it'll be built at at 1 in 500 year flood level so it's very safe from inundation.

Cairns and Hinterland Hospital and Health Service Chief Executive Clare Douglas says it's not a a hospital but will offer dialysis for renal patients and is a specially built to run as an everyday hospital if disaster was to strike.

Tenders will be called for the project in July.