Townsville NewsTeens Arrested In Relation To String Of Townsville Crimes

Teens Arrested In Relation To String Of Townsville Crimes 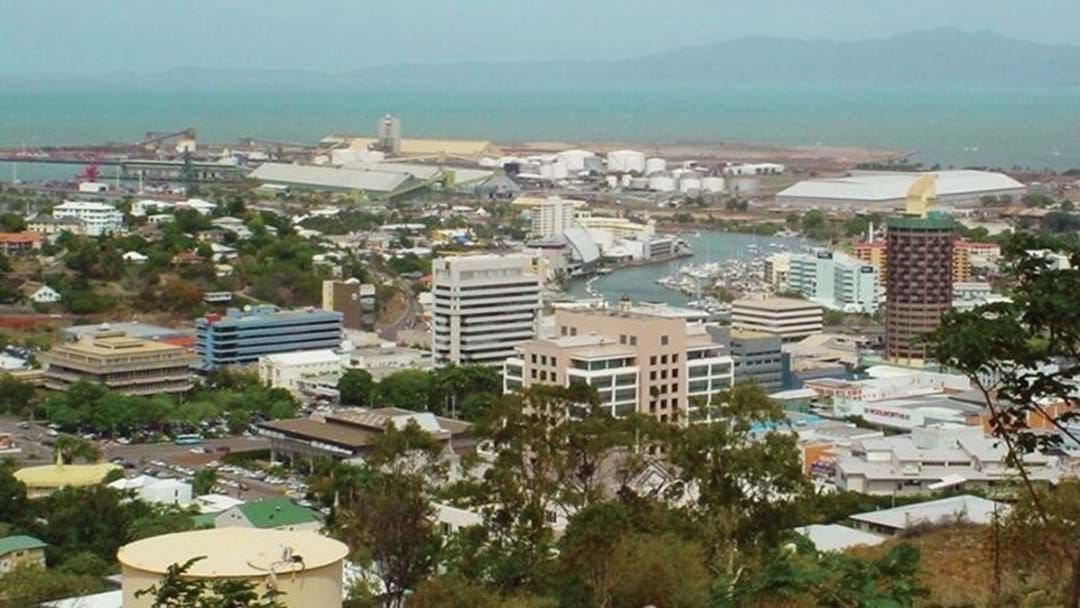 A 54-year-old woman was approached by three teenage boys yesterday at around 7AM while parking her car at an education facility on Thompson Street.

Police allege that the teens told the woman to hand over her keys before driving away in her blue Toyota Camry.

This was only first in a line of criminal offences with the teens attempting to carjack another car at Sporting Drive.

Police later used tyre stingers to stop the Toyota Camry at around 5:10PM near Alligator Creek.

The 15-year-old teen has also been charged in relation to an assault on two men on October 2nd in Aitkenvale.

The two teens are due to face Townsville Children’s Court today.