Two charged, no one harmed 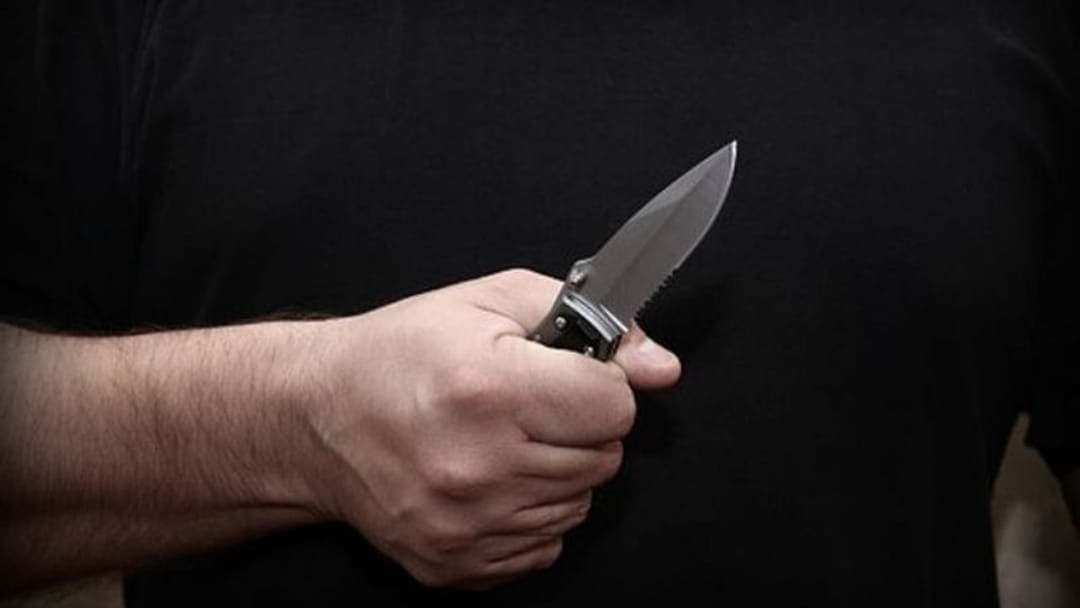 Two teenagers have been charged after a brazen daylight carjacking in Aitkenvale.

Around 3.30 pm on Saturday, a woman sitting in her car at Rossiter Park when she approached by six teenagers.

Her window was forced down by one of the offenders and threatened proceeded to threaten her with a knife.

The group fled the scene in the woman’s Toyota Corolla, which sparked a large police search.

A 14-year-old and 15-year-old boy were charged with committing an indictable offence, armed robbery and unlawful use of a motor vehicle.

Both teenagers will face the Townsville Children’s Court on Monday afternoon.