Adelaide NewsTeenager Hospitalised After Being Hit By Car On Prospect Road

Teenager Hospitalised After Being Hit By Car On Prospect Road

Her condition is unknown 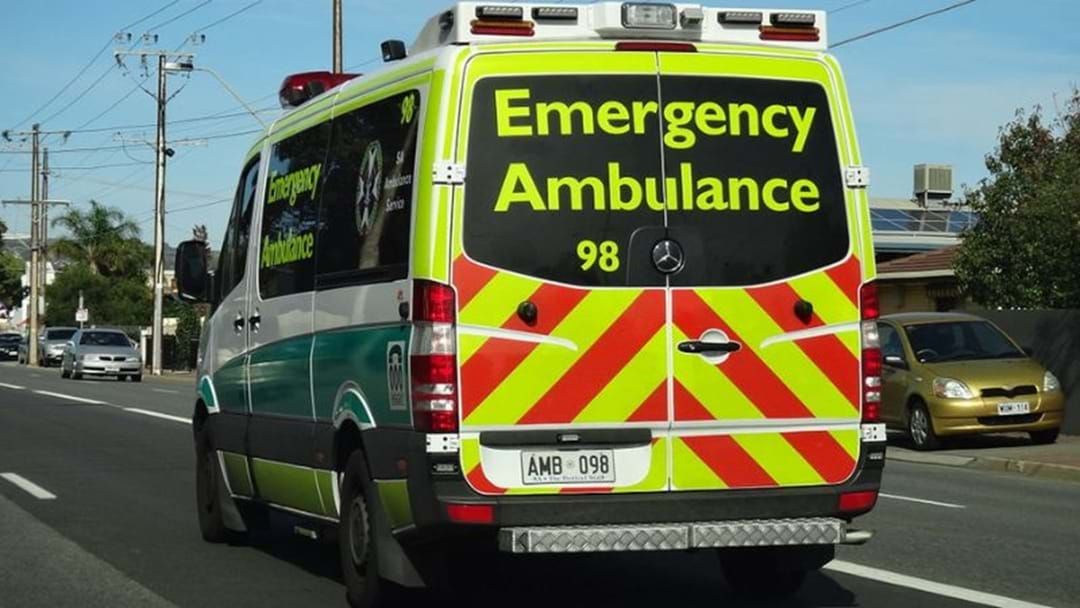 A teenage girl has been hit by a car while crossing a busy section of Prospect Road on Thursday morning.

A 13-year-old girl was struck by a Toyota van at Prospect at around 8AM on Thursday morning.

According to witnesses, the victim’s sister was screaming for help which prompted an off-duty nurse to begin CPR on the 13-year-old.

Emergency services eventually arrived on scene before transporting the 13-year-old to the Women’s and Children’s Hospital.

Prospect Road was shut down by police as Major Crash investigators examined the scene of the Collison.

The 30-year-old Athelstone man driving the Toyota van was not injured during the crash.

The teenager is still receiving treatment in hospital.

Investigations into the crash are continuing.