Teenager Charged with String of Offences 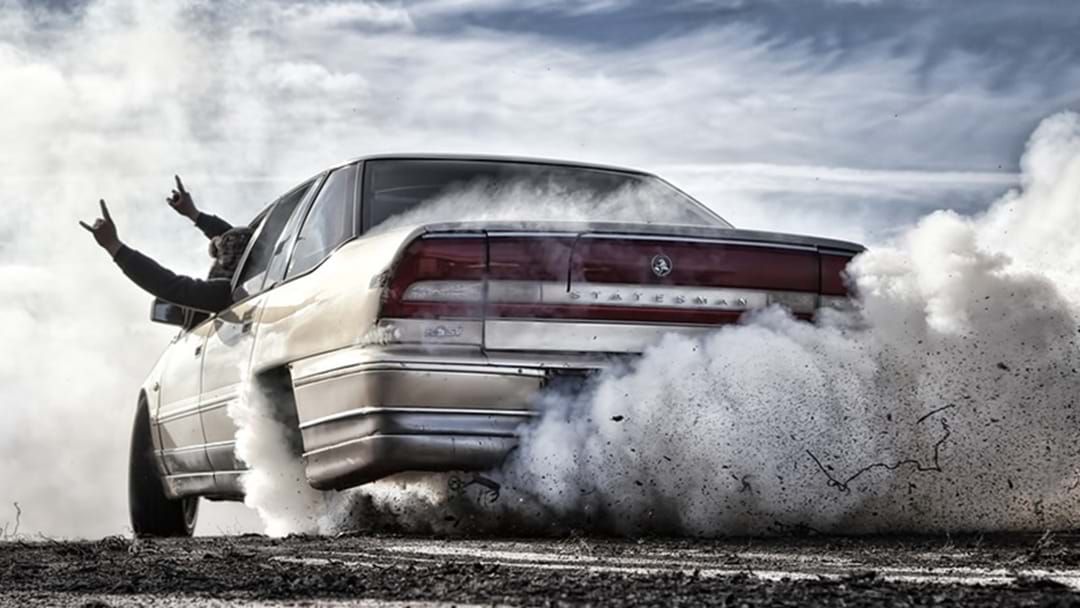 Police in the Southern Downs region have had a major crackdown on hooning, resulting in one teenager facing a string of offences.

The 16-year-old was recently charged with eight offences including:

Investigations are continuing regarding the involvement of others.

The police operation held on Friday night came after residents reported hooning and reckless driving in the area.  If you have any information for police you can make a report at: