Adelaide NewsTeenager Arrested After Partying In Adelaide Nightclub While Infectious

Teenager Arrested After Partying In Adelaide Nightclub While Infectious 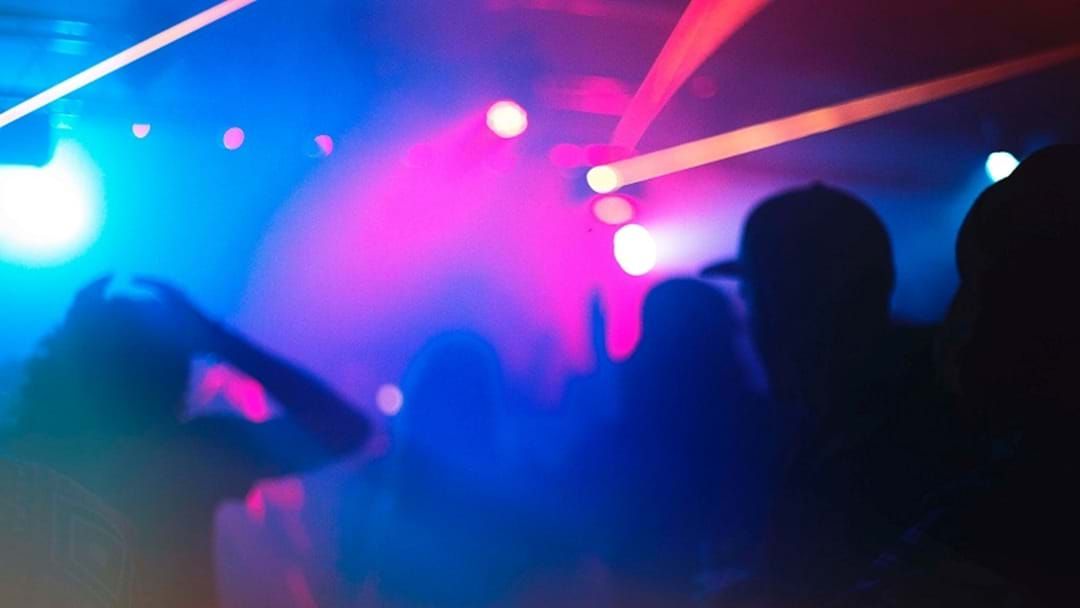 The teenager who allegedly partied at an Adelaide nightclub after knowingly testing positive to Covid has been charged.

The Advertiser are reporting that after an extensive investigation, the 19-year-old was charged on Tuesday with failing to comply with emergency directions.

SA Health messaged the Kensington Park teen at 10.18pm Friday, December 17, notifying him that he was “required by law to isolate immediately” after producing a positive test result.

Police have since alleged that he continued to party at Adelaide’s Loverboy nightclub for several hours despite being told to isolate.

Witnesses at the West End establishment say he kissed at least two people, hugged other patrons, shared cigarettes and was intimate with two women.

The teenager is due to front Adelaide Magistrates Court on February 18 and faces a maximum penalty is a $20,000 fine or imprisonment for two years if found guilty of the charges.