The teenager has been hospitalised 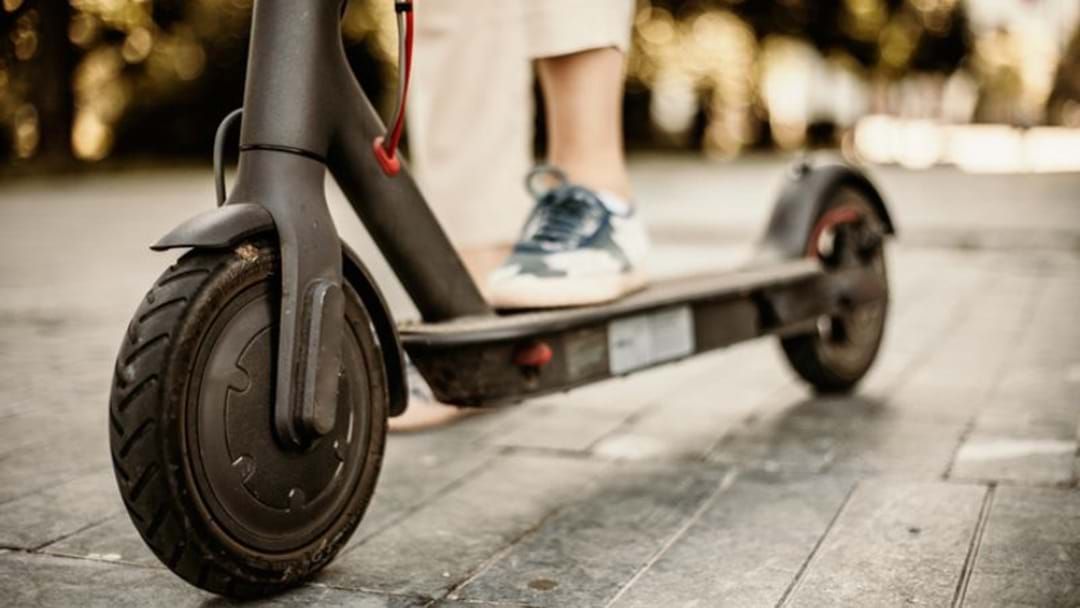 A teenage girl has been hospitalised following an e-scooter incident in Esperance on Thursday evening.

Emergency services were called to the scene of an e-scooter collision at the intersection of Dempster and James Street at around 6:10PM.

According to police, the 14-year-old girl was approaching the round about when she collided with a Ford Focus.

Police say the vehicle was not travelling at a high-speed when the incident took place.

“The two vehicles then collided at slow speed,” a police spokesman said.

Paramedics treated the teenager for minor injuries to her leg before transporting her to Esperance Hospital for further treatment.

Police say this is the third incident involving an e-scooter in just three days.

In the early hours of Wednesday morning, 46-year-old father Kim Rowe died after colliding with a bicycle while riding an e-scooter down Yale Road at around 2:30AM.

The 46-year-old is believed to have turned a corner, crashing head on with a cyclist who was travelling in the opposite direction.

The man suffered serious injuries and was transported to Fiona Stanley Hospital in critical condition.

A short time after arriving at the hospital, Mr Rowe died of his injuries.

A teenage boy was injured on Thursday night after his e-scooter collided with a vehicle on the corner of Meadow and Stirling Street.