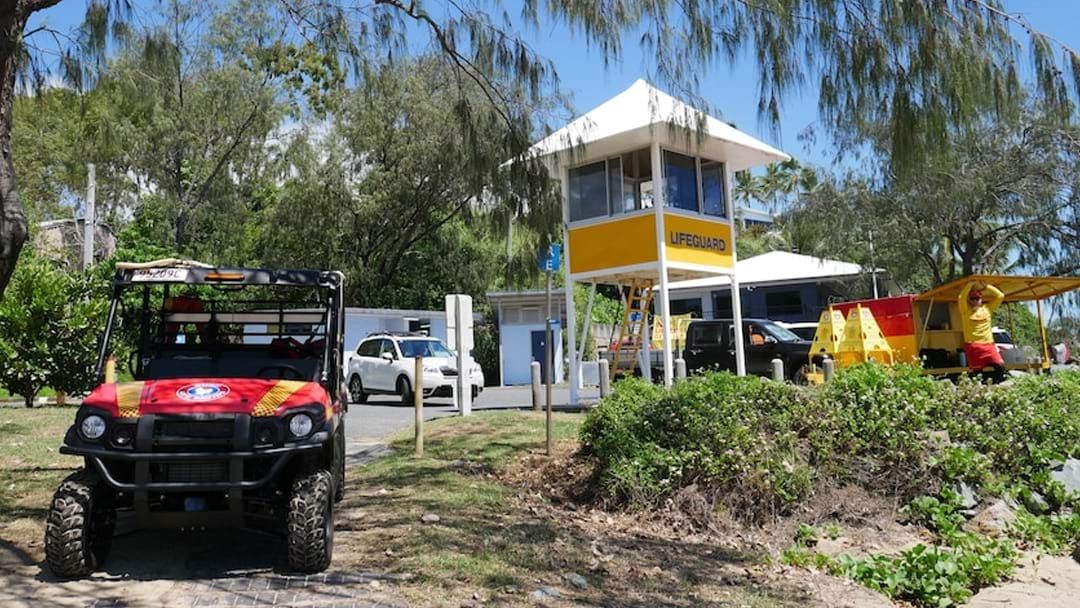 A family day by the beach has ended in tragedy, as a teenage boy passed away from a jellyfish sting in Mackay.

14-year-old Mark Ligmayo was at Eimeo Beach on Saturday when he emerged from the waters covered in jellyfish tentacles.

Beachgoers witnessed the boy stumble from the shore, in a devastating look wrapped in tentacles.

"We were there as he exited the water, quickly after that he was semi-conscious," Eimeo Surf Life Saving Club president Ross Gee told the Daily Mercury.

A leading stingey expert wants protective swimwear to be mandated at beaches without nets, particularly those in high-risk areas.

Leading doctor, Lisa-Anne Gershwin said people should be complacent around the water.

"We've never had a fatal or even near-fatal sting inside a net.

"If people are going to go in the water in areas that don't have nets then you just have to have protective clothing. It's that simple."

The beach has now been closed until further notice.