Teen On Trial Over Triple Road Fatality In State's South-East

"They crashed into us" 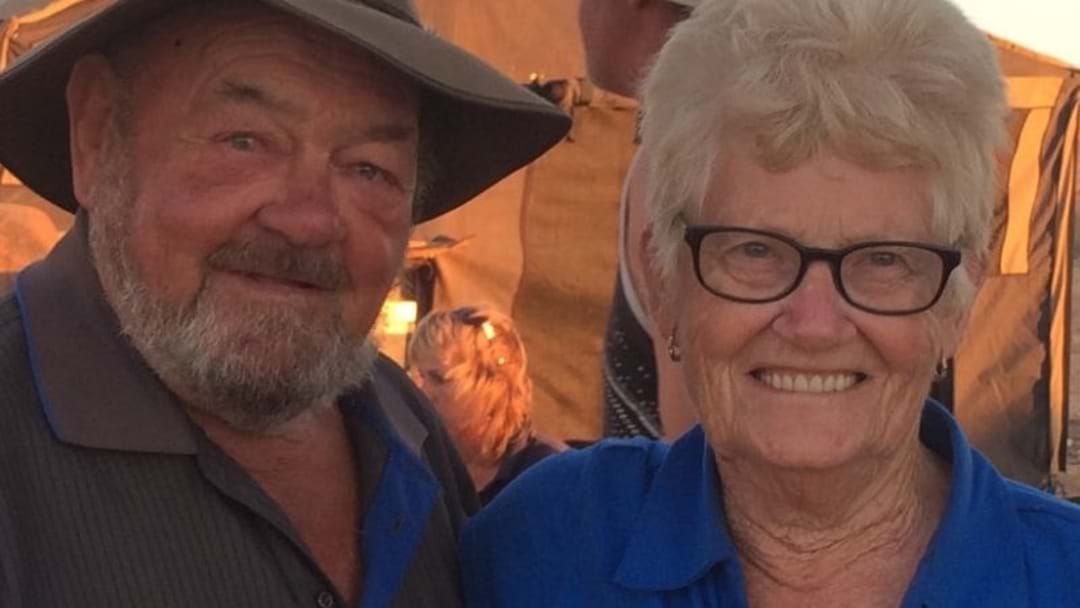 A 17-year-old South Australian teenager with autism is currently on trial over a 2020 triple road fatality on Princes Highway.

The teen is currently on trial in South Australian Youth Court over the crash that caused the deaths of couple Nan & Ned Walker and their daughter Sue Skeer on November 28.

The now 17-year-old has plead not guilty to all three counts of causing death by dangerous driving.

In an opening statement, prosecutor Aimee Winra told the court that the teenager “had not been concentrating” at the time of the crash and had drifted into the wrong lane.

The car is then believed to have collided with the Walker’s oncoming vehicle.

Despite crashing into the oncoming car, evidence shows the teen had attempted to brake only seconds before the vehicles collided.

Defence lawyer Bill Boucat told the court that the teen’s mother had been rectifying the vehicle’s alignment every time the 16-year-old began to drift into the wrong lane.

One of the five witnesses who came forward to give evidence on the crash was the teenager’s aunt who was in the back of the vehicle when the crash occurred.

The teen’s aunt said that it was in fact Nan Walker, who had been driving the vehicle at the time of the crash, who had drifted into the wrong lane, colliding with the teenager’s vehicle.

“[I] didn't see them until they were there".

"They crashed into us," she said.

The trial is expected to wrap up on Friday of this week.