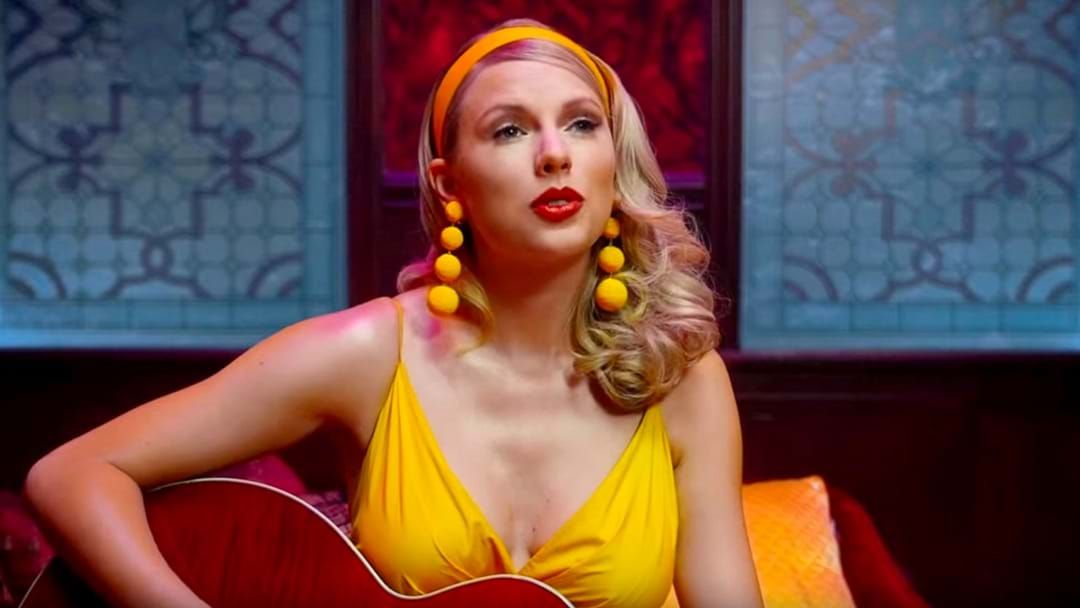 Fans are still reeling from the dreamy, incredible album 'Lover' that one Ms. Taylor Swift dropped on Friday. Now that Taylor is doing the rounds chatting about the writing process and creation of the masterpiece, she has admitted one big bombshell.

Taylor said her hotly anticipated collab with the Dixie Chicks titled 'Soon You'll Get Better' was one of the hardest songs she's ever written saying; "That's a song I don't know if I'll ever play it live. It's just really difficult for me. It was hard to write. It's hard to sing. It's hard to listen to for me. But sometimes, music is like that. Sometimes it's not just about stuff that was pleasant to feel."

It's fair to say that track is a bit of an emotional rollercoaster tugging on more than one heart string.

In the mean time, we want to send you to the city of LOVE to see the one and only Swifty as the World Famous Rooftop presents Taylor Swift in PARIS! Download the Hit app on iTunes or Google Play and grab your boarding pass for your chance to win!

Taylor Swift’s brand new album, Lover, featuring her hit single ‘You Need To Calm Down’ is out now!