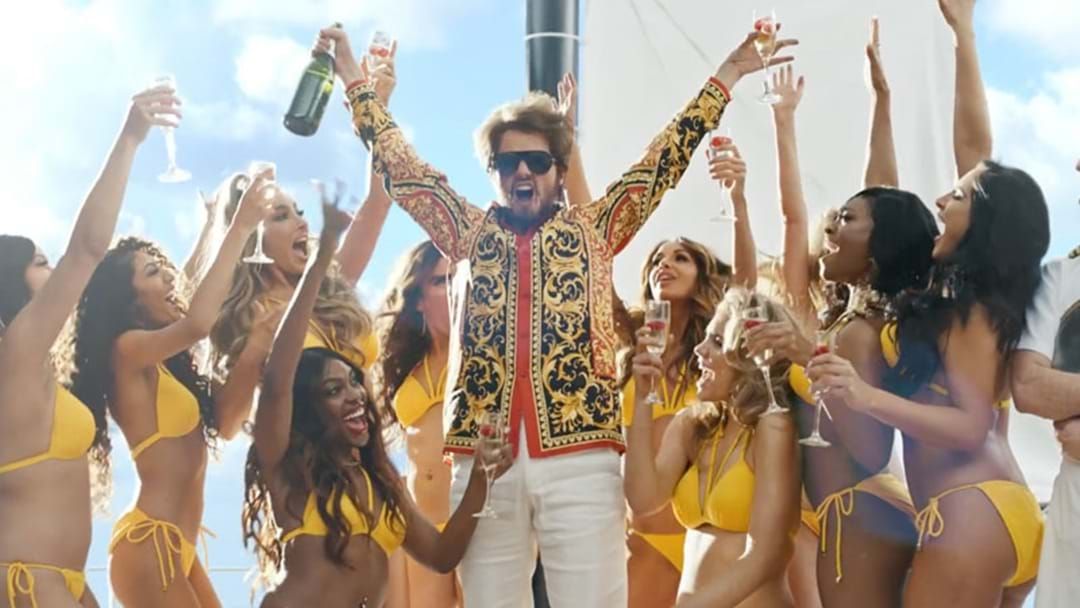 Taylor Swift has FINALLY released the music video to her badass track 'The Man' and if you’re obsessed with this song, you’re going to love the video too!

If you were hoping Tay Tay would call out the insane amount of gendered double standards she’s faced throughout her career, you’re in luck. This one in truly boss.