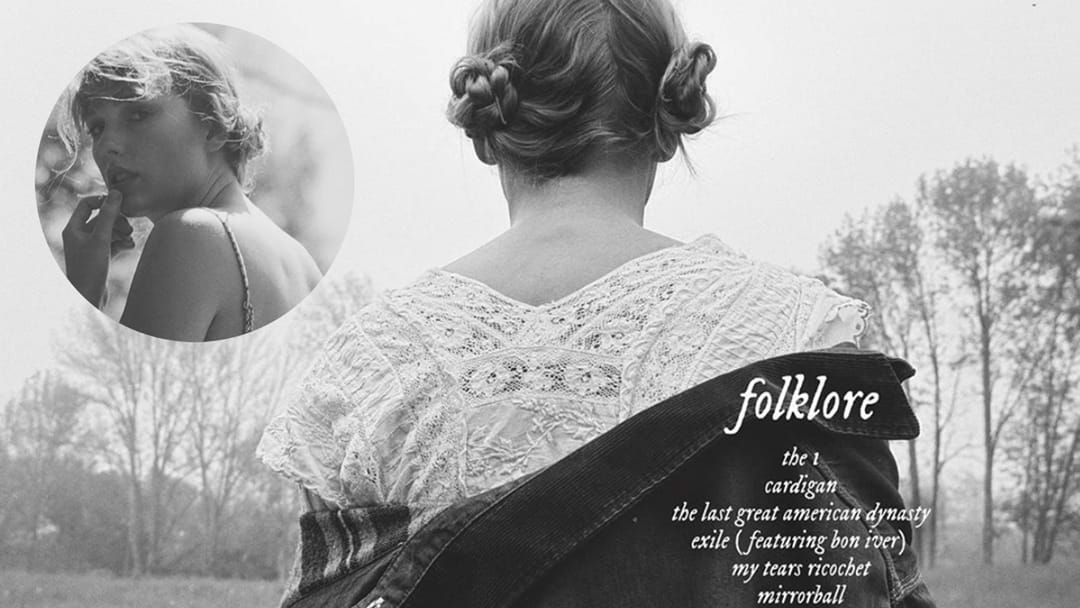 We are gooped. Our wig has flown off our head. We are gobsmacked. Out of nowhere, Taylor Swift has revealed she's got a WHOLE album and we don't even have to wait for it.

Swifty had fans' attention as she started to upload some moody black and white pics tonight, revealing most of her plans this year didn't go ahead, but something she HADN'T planned... actually did!

Taylor revealed Most of the things I had planned this summer didn’t end up happening, but there is something I hadn’t planned on that DID happen. And that thing is my 8th studio album, folklore. Surprise 🤗Tonight at midnight I’ll be releasing my entire brand new album of songs I’ve poured all of my whims, dreams, fears, and musings into. I wrote and recorded this music in isolation but got to collaborate with some musical heroes of mine; @aarondessner (who has co-written or produced 11 of the 16 songs), @boniver (who co-wrote and was kind enough to sing on one with me), William Bowery (who co-wrote two with me) and @jackantonoff (who is basically musical family at this point). Engineered by Laura Sisk and Jon Low, mixed by Serban Ghenea & Jon Low. The album photos were shot by the amazing @bethgarrabrant. Before this year I probably would’ve overthought when to release this music at the ‘perfect’ time, but the times we’re living in keep reminding me that nothing is guaranteed. My gut is telling me that if you make something you love, you should just put it out into the world. That’s the side of uncertainty I can get on board with. Love you guys so much ♥️

It doesn't end there, the lead single is called 'Cardigan' and the music video will be out within hours!

Folklore will drop in Australia tomorrow and we will have all the details as soon as we get to hear it! Pre-order here.