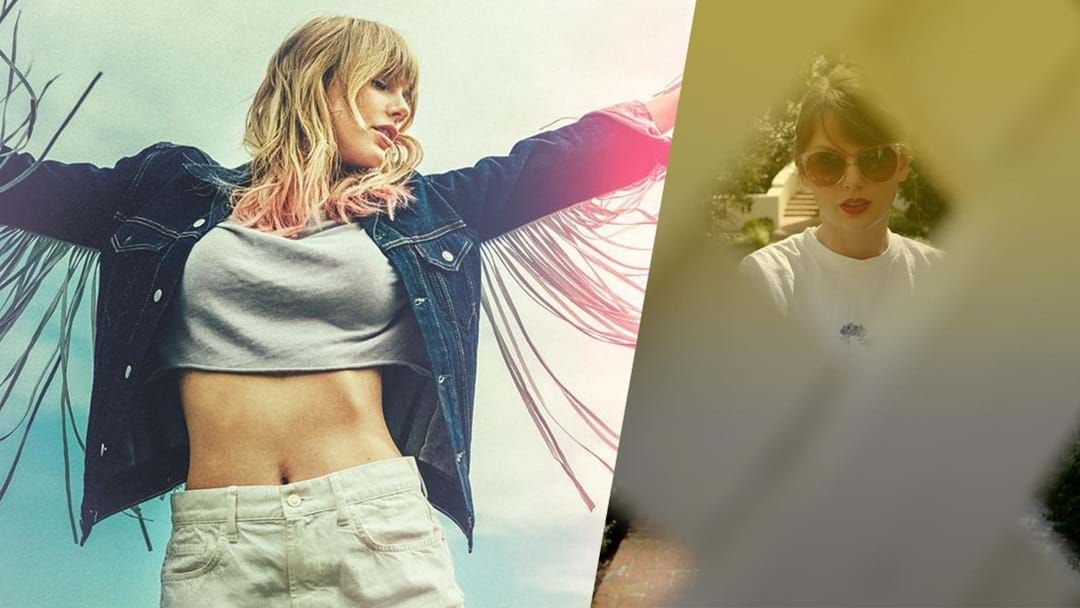 Taylor Swift just dropped her killer new tune ME! and that meant Carrie & Tommy absolutely had to speak to the woman herself.

When Taylor first started hinting at a new era in her music, there was one picture in particular that sparked a million conspiracy theories amongst her fans. The five holes in the fence picture.

What did the five holes mean? Were they counting down to something? Was she trying to tell us something about the fence? Her sunglasses?

Speaking The Hit Network's Carrie & Tommy, Taylor revealed that she is very aware of all the talk over the picture - but that there's a perfectly simple explanation behind it.

"I really just was trying to change up my Instagram aesthetic to get ready for the new album," Taylor told Carrie & Tommy. "I was just like posting pastel pictures to try to go from a dark to a light and show them what the colour scheme would be for the next album."

Have a listen to Taylor's full explanation below plus the rest of our amazing chat: