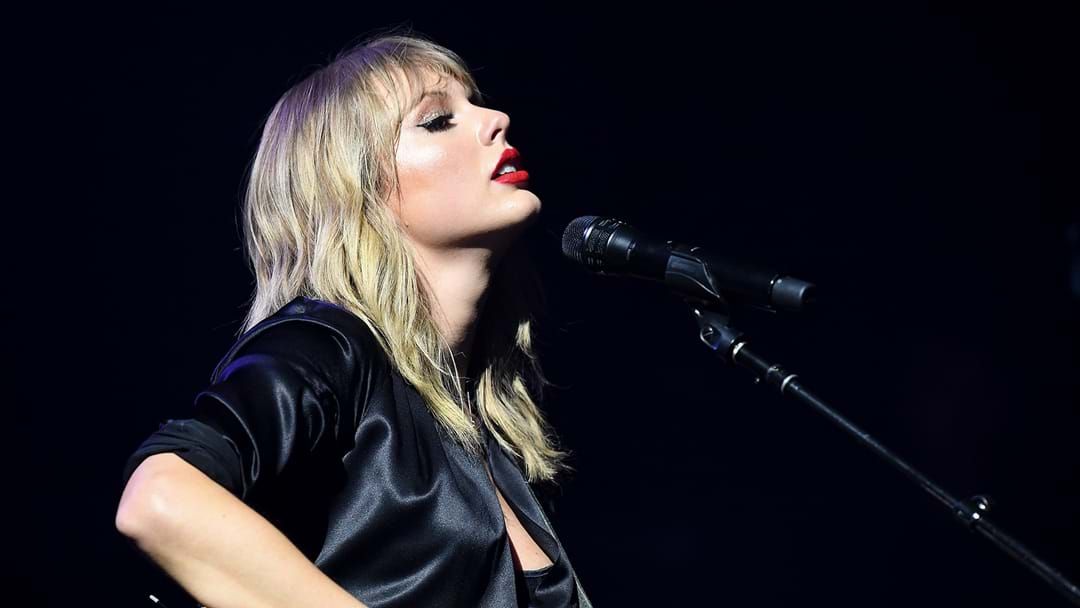 Taylor Swift has followed up the debut of her Netflix special with a song that details her feelings about politics and cements the comments she made on camera.

This is also Swifty's first song trailing her music ownership drama with Scooter Braun, the new part owner of her back catalogue of music.

The song is called 'Only The Young' and does not beat around the bush when it comes to US President Donald Trump, gun violence and more with lyrics like, The game was rigged, the ref got tricked/The wrong ones think they’re right/You were outnumbered this time...

Taylor's special 'Miss Americana' is available to stream on Netflix now and gives a rare insight into her private life, he struggle with eating disorders, relationship with boyfriend Joe Alwyn and more.