Worst record of any state 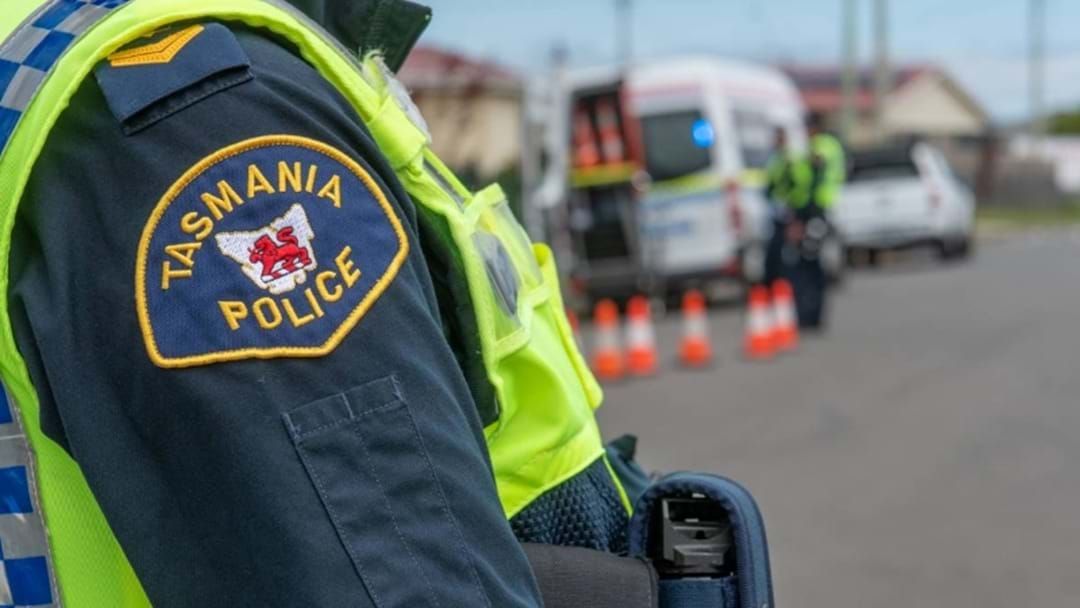 Road fatalities have more than doubled what they were this time last year.

Three months into 2022 and Tasmania has recorded nine road deaths, with the latest two men were killed in a single vehicle rollover in Somerset on Friday.

By the time emergency crews arrived at Seabrook Road, about 9.45pm after being alerted to the single-vehicle crash by a member of the public, both men were already dead.

Inspector Shane LeFevre confirmed on Saturday, that crash investigators were working to determine the cause of the crash.

"It's the early stages of the investigation and we do need to determine who was driving the vehicle, who was a passenger in the vehicle and how one of them came to be outside the vehicle," he said.

“We have the worst road safety record of any state but there’s no reason that we can’t be a leader in Australia,” he said.

“It’s clear from police activity that they’re increasing their enforcement, and that is a good thing"

“The regular blitzes they’ve had are a shocking indictment of Tasmanian drivers," he said.

“They’re continuing to drive after drinking, after taking drugs. There are still drivers going a considerable speed beyond the speed limits.”

A Tasmanian Upper House Road Safety Inquiry is likely to deliver a raft of recommendations to help drivers and politicians make necessary improvements, to change the predicted outcome.