Tasmanian Wins Big From Scratchie While On Holidays 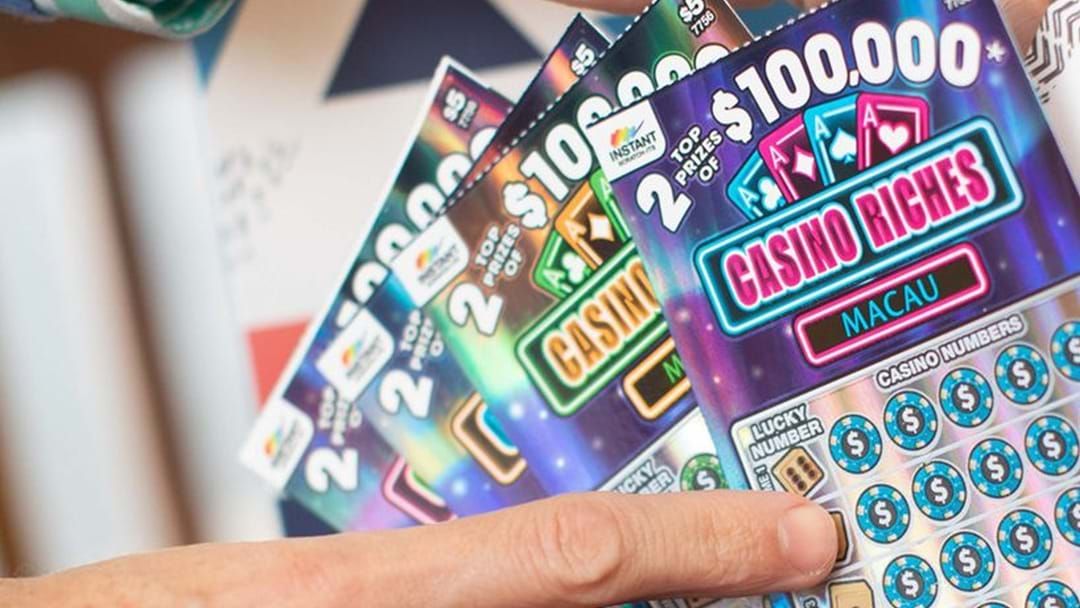 A Tasmanian is $250,000 richer after picking up an Instant Scratch-Its from a Foodworks and LPO in Gundagai, New South Wales.

The winner is currently driving through New South Wales and plans to use his riches to pay off his home mortgage.

He told the Mercury he rarely played scratchies and felt like fate had put him in the right place at the right time.

“I was heading back home after spending some time in New South Wales and just thought I’d duck down to the shops for supplies while I took a break from driving,” he said.

“As I was about to leave, I thought, ‘I might try my hand at a few Instant Scratch-Its tickets,’ and my god, I’m glad I did now!

“I didn’t believe it at first! I rarely play Instant Scratch-Its, so I didn’t really know what I was looking at either.

“It still hasn’t quite sunk in, but when I see the money in my account, I think it will hit home.”

The store owner Navjeet Singh said it was the first big win from an Instant Scratch-Its it had sold.

“I think I was just as shocked as he was when he asked me to confirm he’d won,” he said.

“It’s fantastic for the winner and we’re so excited for him.”