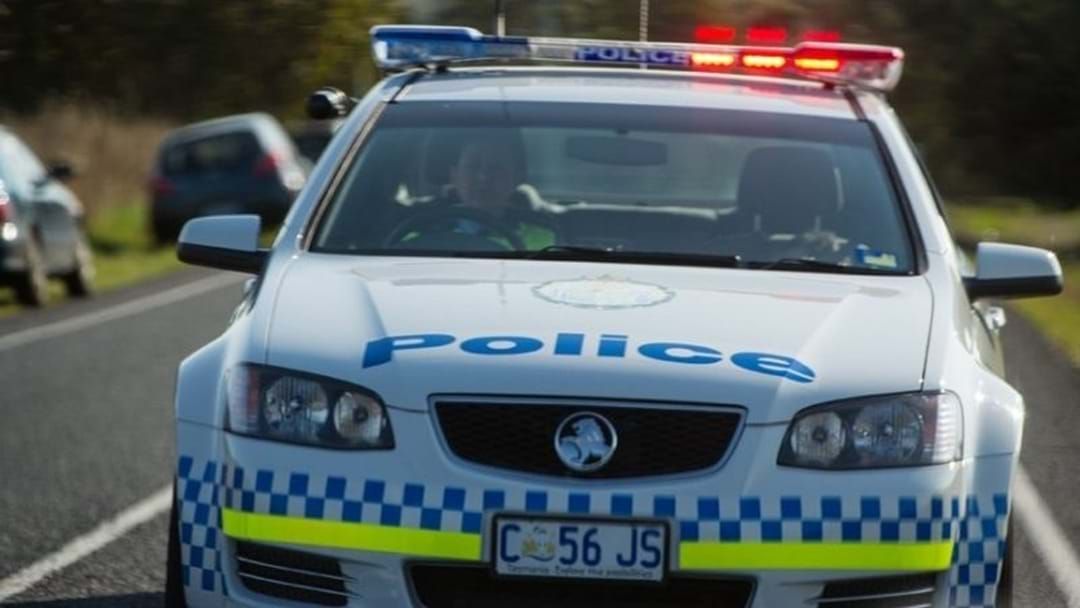 Tasmanian road tolls have risen again after a 43-year-old crashed his vehicle on Huon Road in Longley on Sunday.

According to police, the man was driving south on Huon Road when he attempted to drive through a curve in the road and lost control of his vehicle.

The car is then believed to have crashed into a bridge.

Emergency services arrived on the scene at around 12:30AM on Sunday with paramedics attempting to revive the man.

The 43-year-old passed away at the scene shortly after.

Investigations into the incident are ongoing but police believe alcohol and speed are likely to be the cause.

The Red Nissan was seen leaving the Longley Hotel shortly before the crash.