After two years as Premier 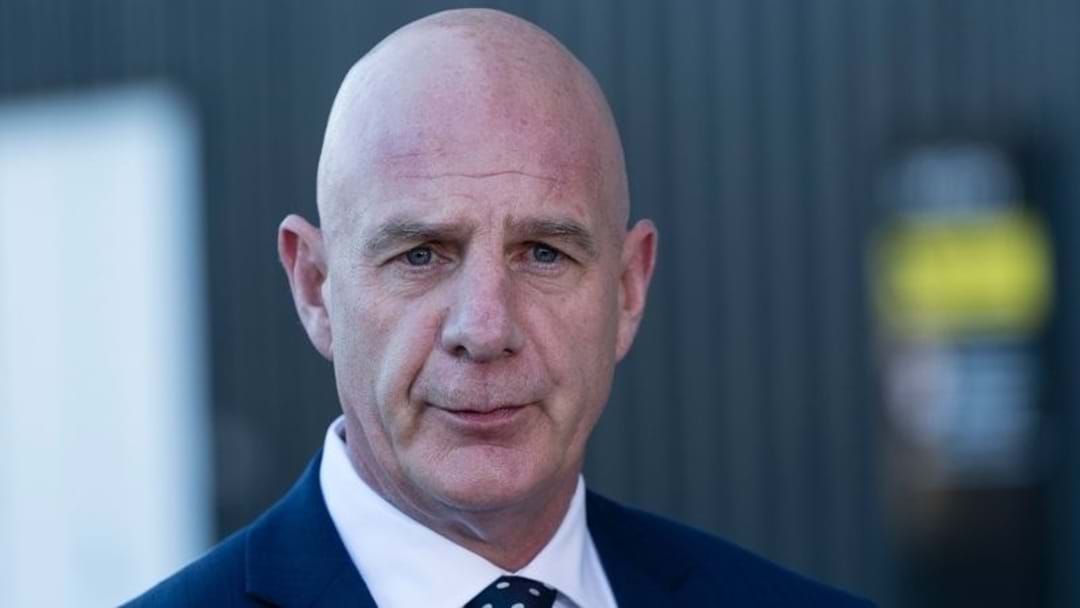 Tasmanian Premier Peter Gutwein has revealed he will be resigning from his post in a surprise announcement.

Mr Gutwein made the announcement at a press conference earlier this morning saying he would like to step down to spend more time with his family.

"I've focused on everyone else's family, I now want to spend some time focusing on my own,” he said.

Mr Gutwein said that he will remain in office until the Liberal Party can appoint a suitable replacement.

The current Tasmanian Premier said he can no longer give “110 percent” to the job and will be stepping down as Premier.

"What I've found after the last two years especially is I have nothing left in the tank to give," he said.

Mr Gutwein said that he trusts in his team  to keep the state running as he has been since 2020.

"I know that I leave the state in a good place and with a team that can build on the foundations that have been made," he said.

Peter Gutwein was chosen to replace Will Hodgman in 2020 by the Tasmanian Liberals after Mr Hodgman stepped down as premier.