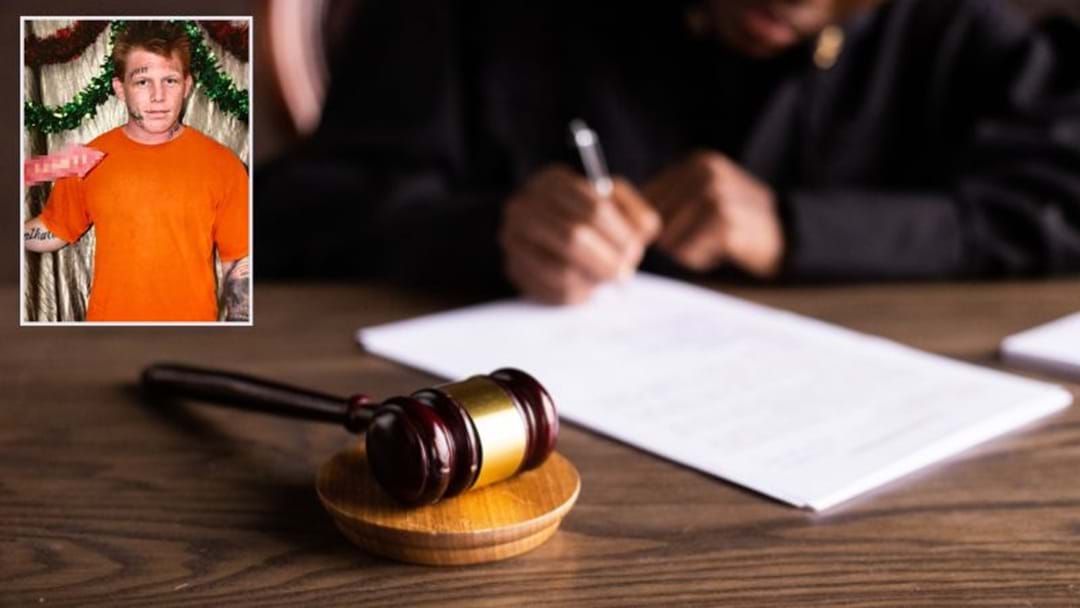 Tasmanian man Kyam Keith Broadby will be forced to stand trial at the Cairns Supreme Court over the alleged murder of a Mareeba Show worker in 2019.

Broadby was arrested by police in Tasmania on March 8 before being extradited back to North Queensland over the alleged murder of 35-year-old Nathaniel Wailu.

The 25-year-old faced court for the first time on March 9 before having the matter escalated to the Cairns Supreme Court where Broadby will stand trial on May 27.

According to police, Mr Wailu was allegedly assaulted at around midnight on July 10, 2019 following a confrontation with the accused.

Police then escalated the charges against the pair to murder.

Mr Davis denied having anything to do with the murder and was released on bail on July 26, 2019.

The remaining charges against Mr Davis were officially dropped in October of 2020.

According to Broadby’s lawyer, the Tasmanian native will be pleading not guilty to the charges.