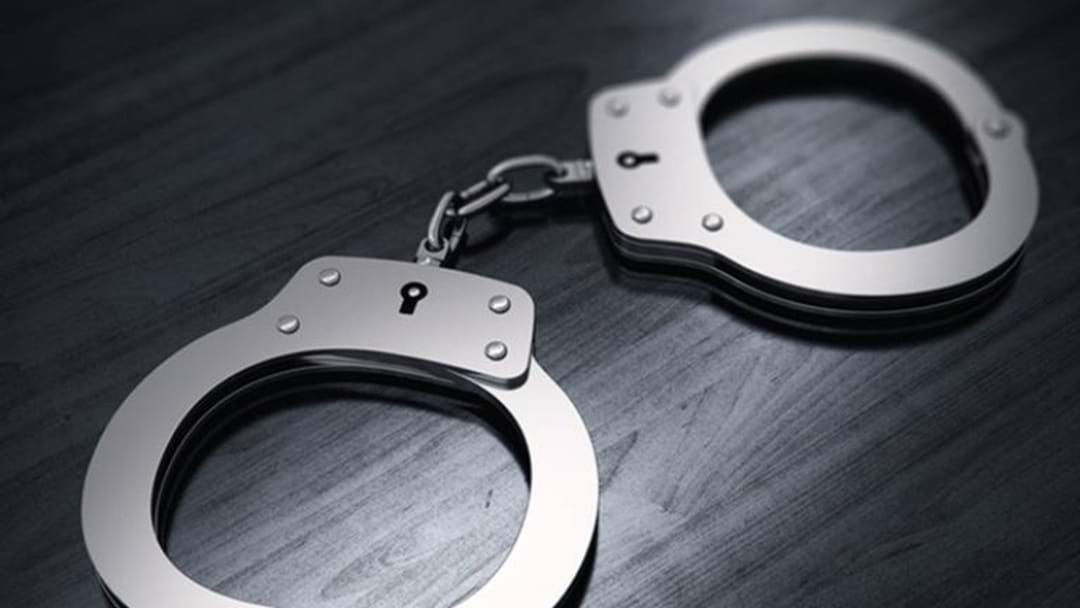 A Tasmanian man has been charged in Far North Queensland with 24 fraud-related offences as a part of an ongoing investigation.

The 39yo is accused of allegedly trying to obtain money from two separate Cairn’s businesses under false pretenses.

Police allege that on August 1, the Tasmanian attempted to scam an Earlville convenience store worker asking for $500 for a locksmith.

The following day the man allegedly tried to swindle $300 from a corner shop on Shield Street in Cairns CBD.

Worker from both businesses refused the man believing it to be a scam.

He remains in custody and is scheduled to reappear at Cairns Magistrates Court on August 23.