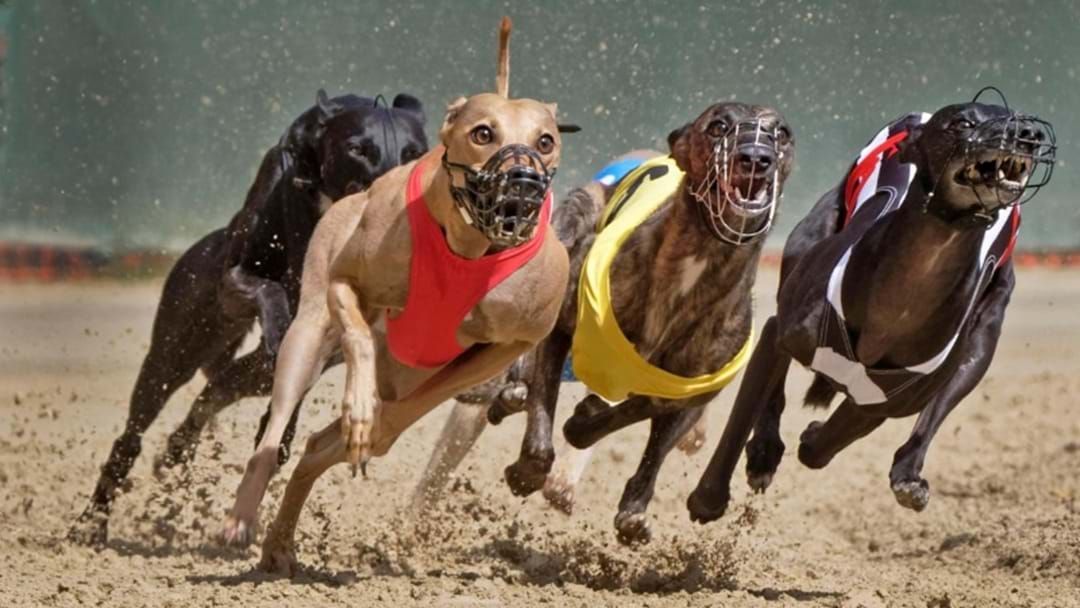 The Greens are calling for improved standards across Tasmania’s greyhound racing, which relies on “cruelty to survive”.

“This industry is a brutal industry, there are still far too many dogs dying before their time being put down on the track because they are catastrophically injured,” she told The Mercury.

“What happens to these dogs when they’re injured on the track if they’re not killed there on the spot or euthanised?"

“And how does this minister justify the vast sums of public money which prop up greyhound racing, an industry which relies on coaching for survival, and which really, arguably doesn’t have a strong social licence?,” Ms O’Connor said.

While, Dr Megan Alessandrini from the Dogs Home of Tasmania believes the sport needs to go entirely.

“It’s appalling. And I think the more people that know about this, the more negative reaction is going to be from the public,” she told The Mercury.

“I think there are people within the industry that are we concerned about the cruelty to these dogs."

Meanwhile, Racing Minister Madeleine Ogilvie purports more money is being invested into greyhound welfare, with fatalities on the decline during the last financial year.

“The Tasmanian Government considers the welfare of animals critically important, which is why we are investing more money than ever before into greyhound and horse welfare to ensure they are treated with dignity and care, before, during and after their racing days,” she said.

‘The number of greyhounds euthanised at racecourses as a result of an injury received during races is trending downwards over time."