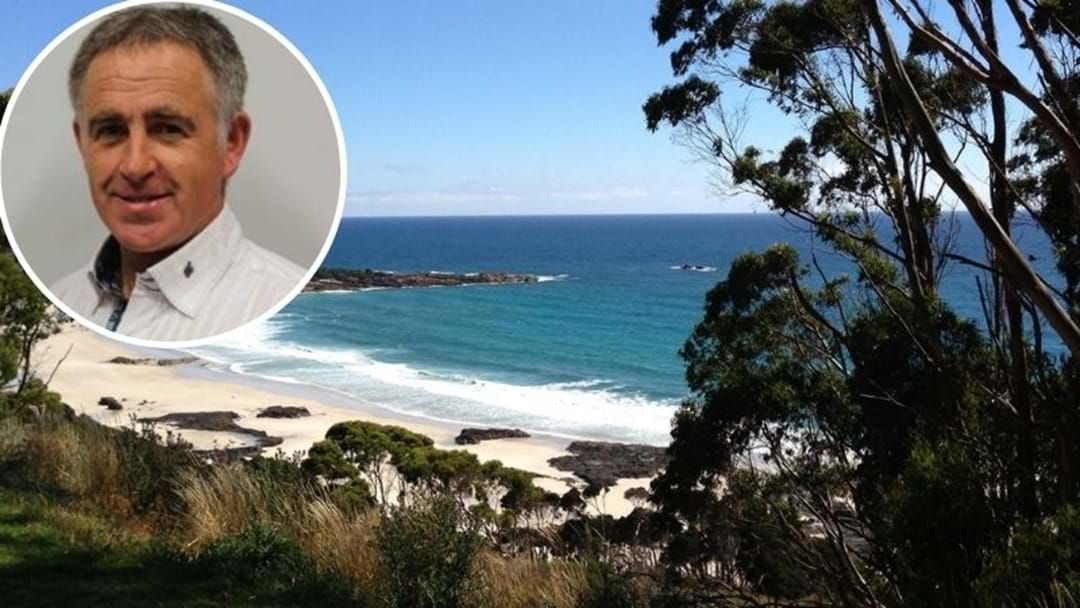 A Tasmanian councillor has been fined $800 after flashing a crown prosecutor and her son three times at a beach in the state’s north west.

Councillor Darren Fairbrother of the Waratah-Wynyard council was last month found guilty of prohibited behaviour after flashing his penis at a prosecutor and her son on Boat Harbour beach in January of last year.

According to the judge presiding over the case, Mr Fairbrother’s actions were not considered “pre-planned”.

"This incident is to be treated as an isolated incident," she said.

Despite Mr Fairbrother’s actions being deemed an “isolated incident”, he will also have his name added to the sex offender registry for a minimum of two years.

Mr Fairbrother had initially told the prosecutors that he was wearing a G-string under his board shorts which came down after becoming stuck on a rock.

Mr Fairbrother said that while his pants did come down, his genitals were not fully exposed as a result of the G-string.

Magistrate Teresa Anderson, who was brought in from South Australia, said Mr Fairbrother’s defence was delivered in a “rehearsed manner” and “did not bear up to close scrutiny in cross-examination”.

"This has been reported very widely, including outside of Tasmania," he said.