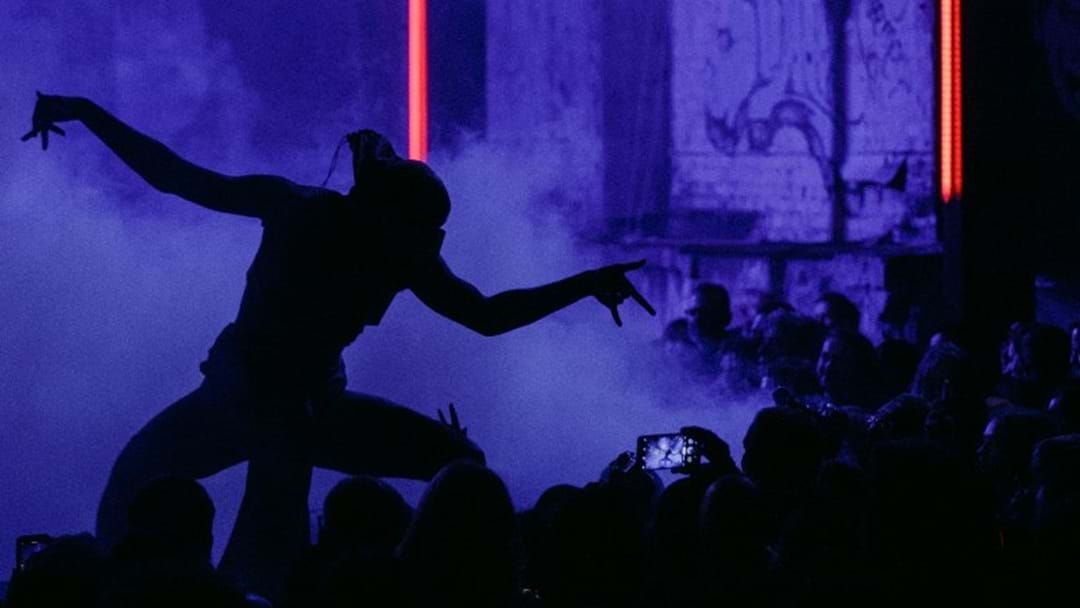 As locals were counting down to the biggest event of the Tasmanian calendar, there were fears that the state’s border with Melbourne would not open in time.

Dark Mofo was officially set to get underway on Wednesday after being cancelled in 2020 due to the Covid pandemic, but Tasmania continued to remain closed to Melbourne as the city got a grip on its case numbers.

Eight flights from Melbourne to Hobart on Tuesday were cancelled, with Arts Minister, Elise Archer, saying that the Tasmanian State Government would not risk their citizen's safety just to boost economic numbers.

We want, of course, as many patrons to visit the state and Dark Mofo alike, but we can’t put Tasmania’s health and safety at risk and that is why Public Health will keep monitoring this situation daily

Will Dark Mofo Be A No-Go For Melbournians?