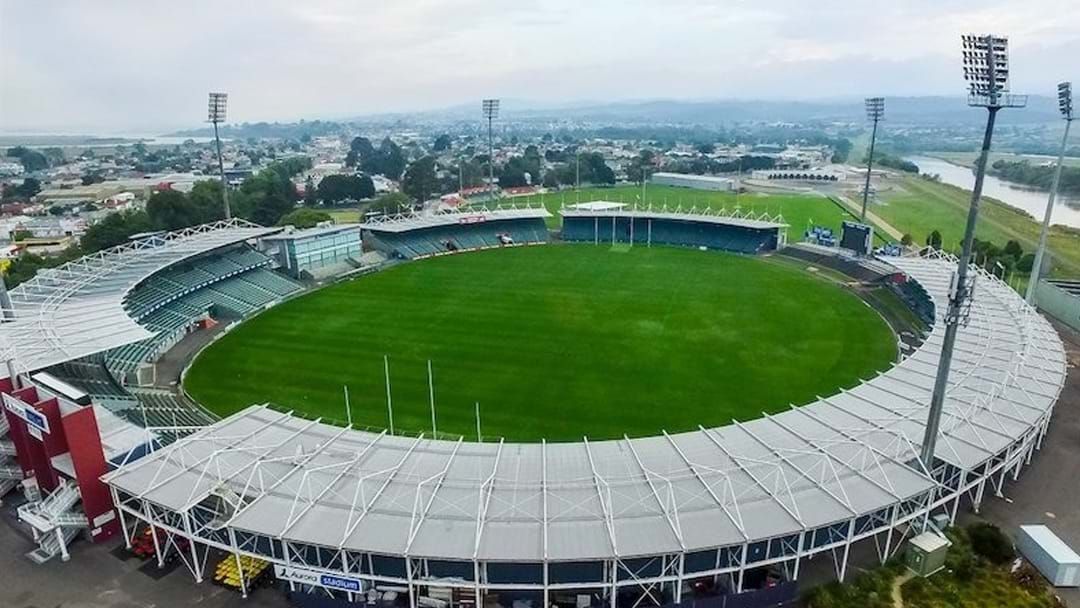 The Tasmanian Government have been told to fork out more investments in order to uphold the viability of an AFL team on the Apple Isle.

The AFL remain locked into the timeframe of making a decision ahead of an August meeting with club presidents.

Taskforce Chairman Brett Godfrey has a mountain of work ahead of him, in order to convince both the AFL and Tassie stakeholders of the team's viability.

"The new premier’s team have been working even more closely with us," Godfrey said.

"Peter was well into the journey with us. It started with Will Hodgman in June of 2019."

AFL advisor Colin Carter said the island state must pour in $7 - $11 million per year, in addition to the money already committed $8.5m for Hawthorn and North Melbourne's home games.

Godfrey said the taskforce takes many hands and ideas, pledging to continue past work and establish a report in the face of uncertainty.

"The task force has been ever present in the process and he’s been phenomenal to deal with and we just had an hour with his team today. It’s a 30-year process, it’s not one premier or one taskforce," Godfrey said.

"It is now time. We have put a compelling case and it was largely validated by Colin Carter."

Citing the NBL's decision to kickstart a Tasmanian basketball franchise to join the national league, Godfrey said the viability of supporter base and community commitment is apparent.

"How brave was Larry Kestelman and the NBL to take a leap of faith on Tasmania, we expect the AFL to be just as brave. There is no reason they shouldn’t or they might just miss a great opportunity," he continued.

Thanks to efforts from previous parliaments, the backbone of the report will be locking in a new $750m Hobart Stadium as the centrepiece of the team down south.

There is no guarantee a 19th license will come to fruition, however the success of the NBL's Tas Jack Jumpers poses great benefits for the AFL's exposure.