A new approach for youth justice 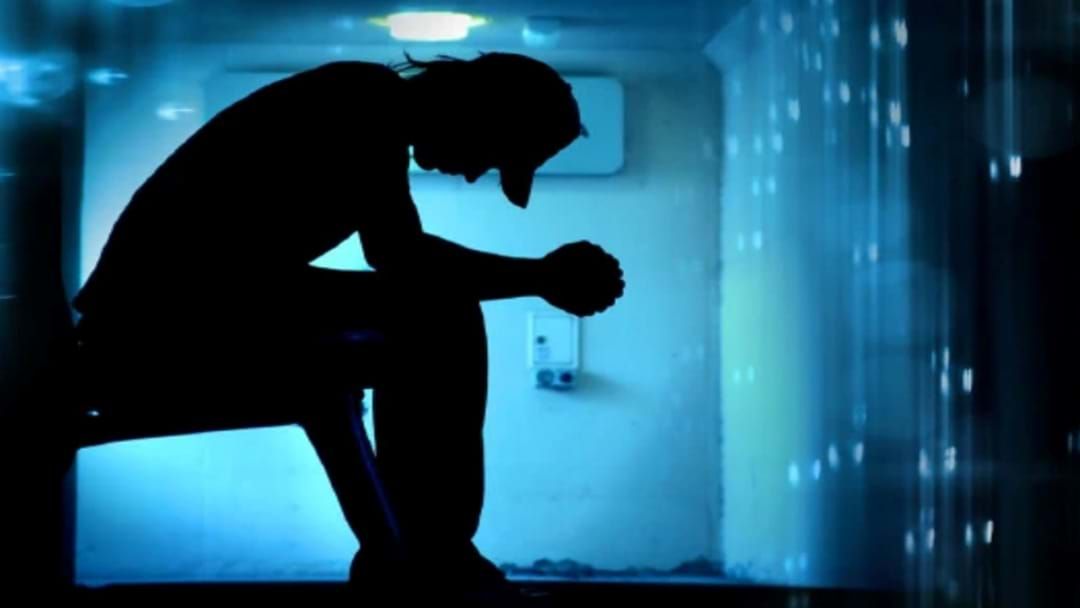 Tasmania will raise the minimum age for children in detention from 10 to 14 as part of the government’s reform of the youth justice system.

Likely to be enacted in 2024, it comes after the state government addressed closing the Ashley Youth Detention Centre and instead opening two new therapeutic facilities for youth.

Education, Children and Youth Minister Roger Jaensch announced the changes on Wednesday morning, along with a raft of other policies to be implemented at the same time.

"This announcement is about putting a marker in the ground, signalling a new approach for youth justice that will deliver better outcomes for young people and the Tasmanian community," Mr Jaensch said.

“There will always be a need for secure detention as a last resort for a very small minority of young people who commit the most serious offences, and to ensure community safety.

“This change will help ensure that the detention of young people in Tasmania is truly a last resort,” he said.

The move follows evidence-based data, which reveals detention does not support rehabilitation or reduce the likelihood of re-offending in younger children.

Instead, exposure to a detention environment at an early age, is more likely to further traumatise young people, where the problem behaviours of older detainees and increase criminal networks are on show for all to see.

It follows a failed attempt in Queensland to raise the criminal age of detention from 10 to 14-years-old, after the government and opposition refused to support the push from Raise the Age coalition.

Instead, the ACT was the first Australian jurisdiction to raise the age of criminal responsibility in line with UN standards.