Tasmania’s Public Health System Trailing Behind The Rest Of Australia 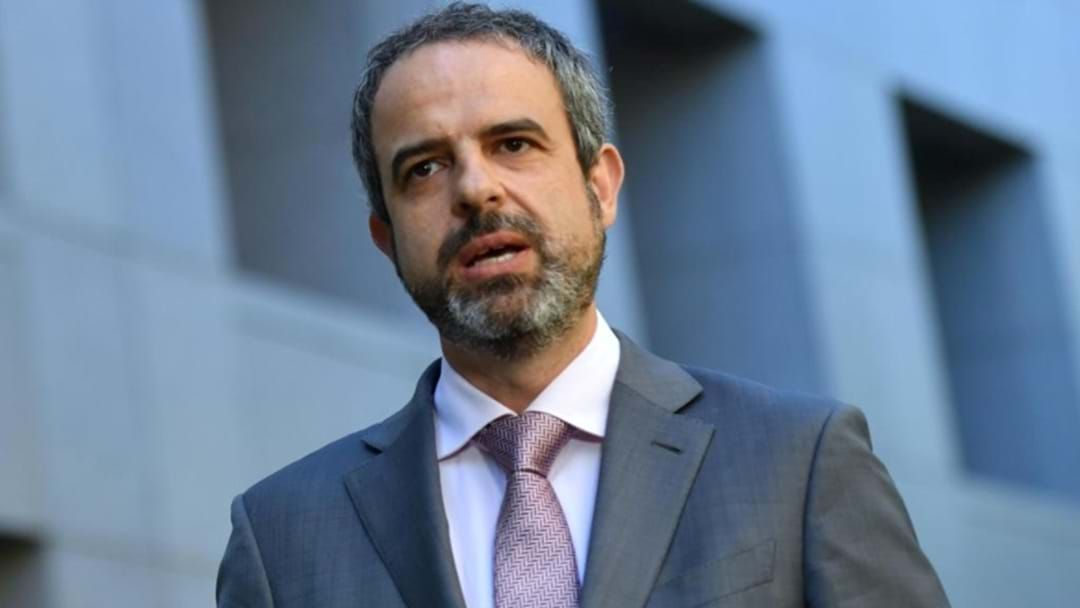 As Covid cases escalate across the state, Tasmania's public hospital system has been condemned as a "tale of woe".

The Australian Medical Association (AMA) said the states continue “languish at the bottom” of all jurisdictions on key performance indicators.

AMA President Dr Omar Khorshid said on Thursday at the launch of the Tasmanian chapter of the ‘AMA Public Hospital Report Card 2022', that elective surgery and emergency department wait times were disappointingly low.

On the defence, Tasmania’s Health Minister Jeremy Rockliff said it was in fact “disappointing” that AMA hasn’t acknowledged “important gains made”, such as a “record” health funding over the last four years, an extra 870-plus health workers employed since July 2020 and improving wait times.

“The elective surgery wait list has actually reduced by 15 per cent in the 12 months to the end of January this year,” he said.

“The percentage of elective surgery patients seen within clinically recommended time frames has increased from 47 per cent to 56 per cent in the 12 months to January."

“In our emergency departments, the percentage of patients seen on time has risen from 54 per cent to 62 per cent in the 12 months to January,” Mr Rockliff said.

Meanwhile the AMA will continue to push for the federal government to move to a 50–50 funding arrangement with the states and territories in a bid to help ease ongoing pressures.

Dr Kordshid said that for Tasmania, this would mean an extra $20.5bn over four years.

The countries top doctor warned a “crisis point” was precipitated by Australia’s ageing population, which in Tasmania, Dr Korshid said, is even more acute.