In crack down on speeding 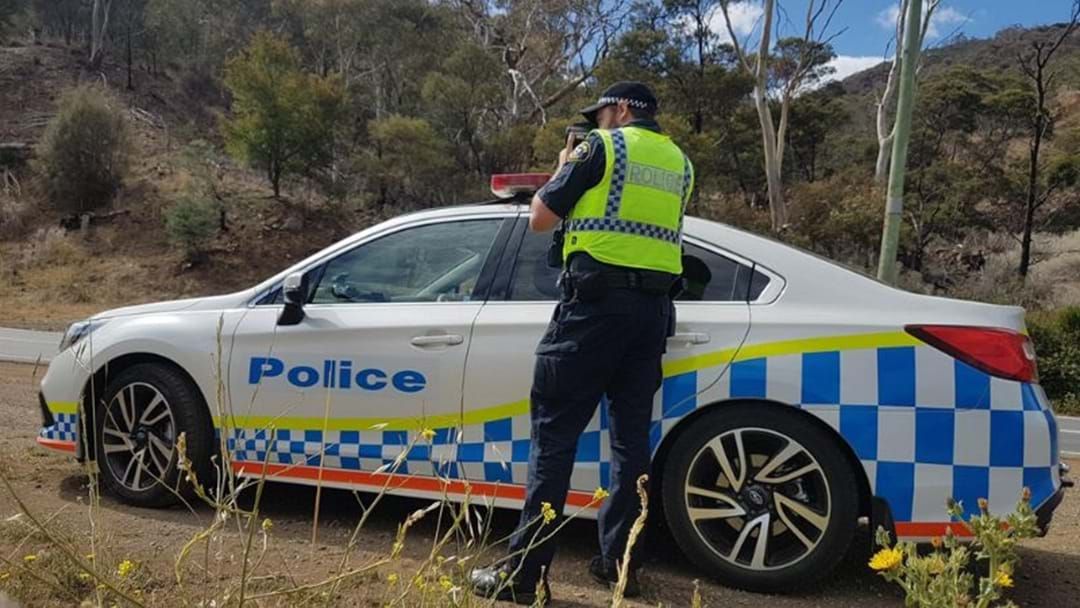 The Tasmania government are set to roll out a fleet of new automated mobile speed cameras over the coming months.

According to Tasmania police, the new covert cameras will pop up at random locations at random times throughout the day.

The new cameras are part of Tasmania Police’s strategy to curb speeding and dangerous driving.

There will be eight new cameras rolled out, utilising the latest technology and funded by the government.

Transport and Infrastructure Minister Michael Ferguson said the government plans to invest more than $9.3 million over the next three years in an effort to crack down on speeding across the state.

“Unfortunately, Tasmanians still aren’t taking the dangers of speeding seriously enough so we have had to take action,” he said.

“The risks of speeding are well known, but there simply hasn’t been the change in attitudes to speeding to improve safety on our roads.

“In fact, police advise that patterns of speeding are getting worse … we’re not having a good year.”

Covert in-vehicle cameras will be used by police along with spot speed cameras which will be made clearly visible to drivers.

The new cameras are expected to be operated by civilians while more police will be assigned to road policing.

The new cameras will be set up in heavy traffic areas with drivers who are caught speeding, sent an infringement notice in the mail.