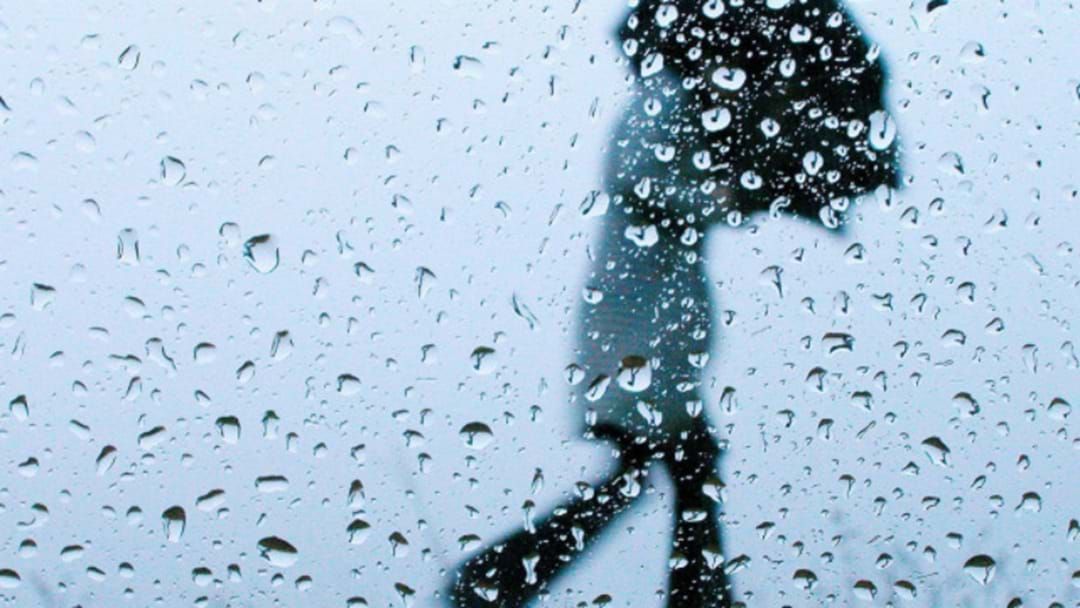 A severe weather warning has been issued across Tasmania for damaging winds, with thunderstorms and flash flooding.

The weather bureau is predicting thunderstorms and heavy rain will accompany existing damaging wind warnings for the state.

Friday is expected to deliver flash flooding as a severe warning for damaging winds remains in place about the far North-West.

Bureau of Meteorology Tasmania senior forecaster Luke Johnston told The Mercury an uncommon east to northeasterly wind direction was behind the unusual conditions.

“We’ve already seen damaging easterly wind gusts around 90km/h observed on King Island and Cape Grim this morning and it’s likely that we’ll see winds of this magnitude continue for a good part of Thursday before gradually easing later this evening,” he said.

“The other thing happening in Tasmania today is the risk of rain and thunderstorms about the northern half of the state.”

The band of heavy rainfall that fell upon the state’s north on Thursday evening is expected to continue into Friday morning.

“There’s a risk of heavy rain that may lead to flash flooding,” he said.

“Thunderstorms are also expected, particularly about the north of Tasmania overnight ... that may bring additional bursts of heavy rainfall.”

A riverine minor to moderate flood watch for North-West, North and North-East catchments has been issued, along with a road weather alert for northern Tasmania with reduced visibility and water covering roads.

“The good news is that the weather’s expected to clear pretty quickly on Saturday morning and it looks like we’ll have much more settled conditions right through next week,” Mr Johnston said.