Brisbane NewsTarga Great Barrier Has Been Cancelled For 2022

Targa Great Barrier Has Been Cancelled For 2022 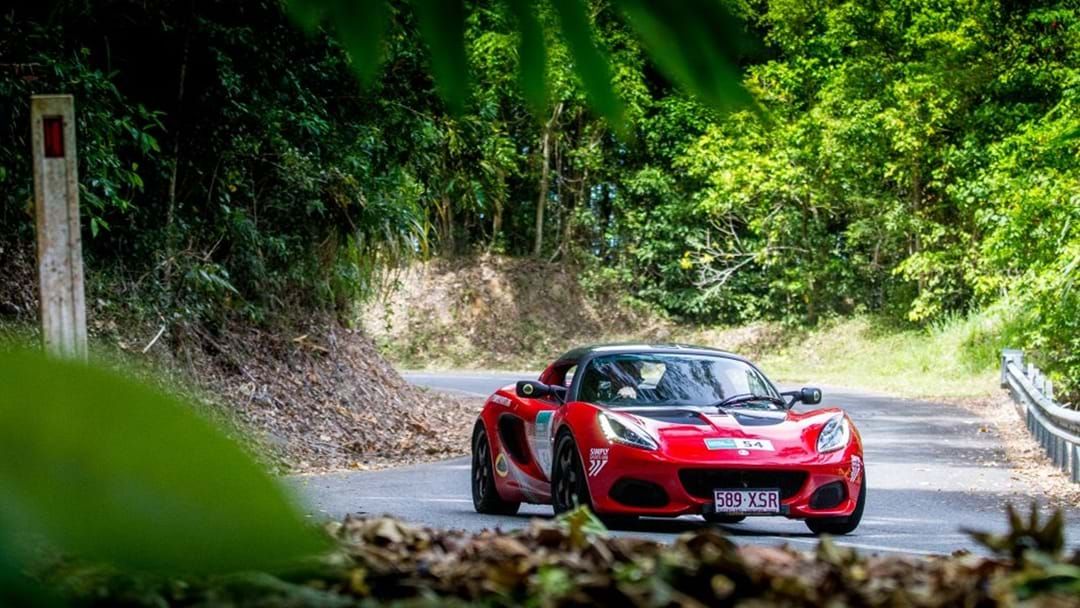 The fifth year of Targa Great Barrier will not proceed this year following a review into Targa races safety which commenced in May.

A national review by Motorsport Australia following several fatalities on the Tasmania Circuit of Targa’s rallies is not scheduled for completion until later this year.

Motorsport Australia suspended Targa’s permits for all style tarmac while the investigation proceeded, giving organisers no choice but to cancel this year’s Great Barrier event.

Targa CEO Mark Perry said it was disappointing that the event was cancelled but organisers remained committed to bringing it back to Far North Queensland again.

“Whilst we are extremely disappointed in having to advise every one of more bad news, it is important that we remain positive and committed to the long-term future of TARGA,” he said.

“In order to do this, we must take stock of the challenges being faced and ensure that the reviews currently underway are fully supported, which will in turn go a long way to delivering a bright future to everyone in the TARGA family.

“Rest assured that we will be using this time to create an exciting new TARGA event series for 2023 and beyond.”

When Motorsport Australia announced it would conduct the review, Cairns local Aaron Dunkerton told the Cairns Post he feared the event’s future and what it would do to the city’s tourism sector.

“I’ve done every Targa GBR event since it started in 2018 and I’ve never had any concerns about the safety. I think Targa does a good job selecting roads that strike a balance between safety and competition,” he said.

“Commentators of the review say the future of the event is in non-competitive stages and I strongly disagree because it is a rally, the reason it is a spectacle is because it’s a competition.

“It would be extremely disappointing if the competition portion of the event were to go but it would also impact local businesses and the economy of the local towns we visit.”

Targa plans for the event’s return in September 2023.