With an all-star cast! 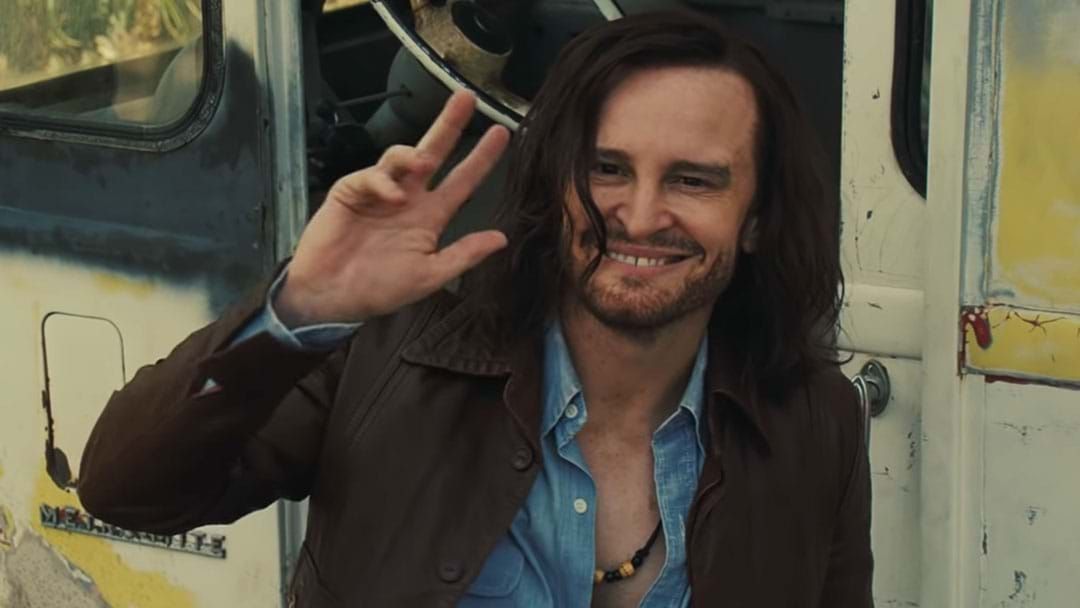 Quentin Tarantino is back with his 9th film, this time transporting us back to Hollywood in 1969.

After Tarantino’s last film, The Hateful Eight, the acclaimed director confirmed previous claims that he would only be making 10 films.

“I’m planning on stopping at 10. So it’ll be two more,” he said at a special presentation of Pulp Fiction in 2016.

“Even if at 75, if I have this other story to tell, it would still kind of work because that would make those 10. They would be there and that would be that.

“But the one he did when he was an old f—ing man, that geriatric one exists completely on its own in the old folks’ home and is never put in the same shelf next to the other 10. So it doesn’t contaminate the other 10.”

So there you have it.

Once Upon A Time In Hollywood is one of the last two films from Quentin-freaking-Tarantino and is set to hit cinemas July 26.

Words can’t express how excited we are for this one!