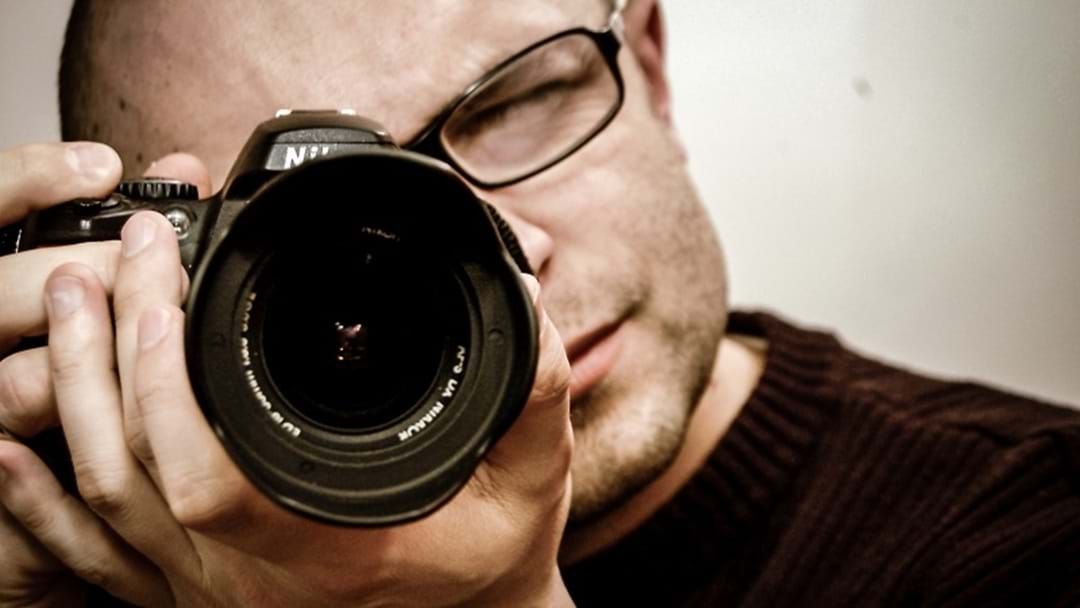 Mackay shutterbugs get clicking – council has launched a photo competition to capture the beauty of our region.

The competition, called Mackay through the Lens, challenges residents to explore their own backyard and photograph what they love about living in Mackay.

“From the lush, tropical rainforest of the Pioneer Valley and rolling cane fields to pristine waterholes, damns and beaches there are unlimited photo opportunities in our beautiful region,” Cr Williamson said.

“As an incentive for residents to get involved, there’s $3000 in Camera House vouchers up for grabs,” he said.

The people’s choice entries will close early on October 28 to allow time for public voting on the council Facebook page.

Residents can enter the competition by taking a photo of the Mackay region and uploading their photos to council’s website at mackay.qld.gov.au/mackaypridelens.

As part of the photo competition, a scavenger hunt has also been organised for some family fun during the school holidays.

Residents need to find six life-size Mackay letters hidden around the region at iconic locations by following clues listed on the council website.

The first person to find all six letters, take a selfie with each letter and hashtag #mackaypridelens will win a mystery prize.

The general manager of Mackay Tourism, Tas Webber, said it was exciting to be part of the campaign and will offer a photography session to the public.

Garrick’s Camera House Mackay is a major sponsor of the campaign and has provided the two major prize vouchers as a show of pride in the region.

More details about the photo competition and competition terms and conditions can be found on the council website at mackay.qld.gov.au/mackaypridelens.