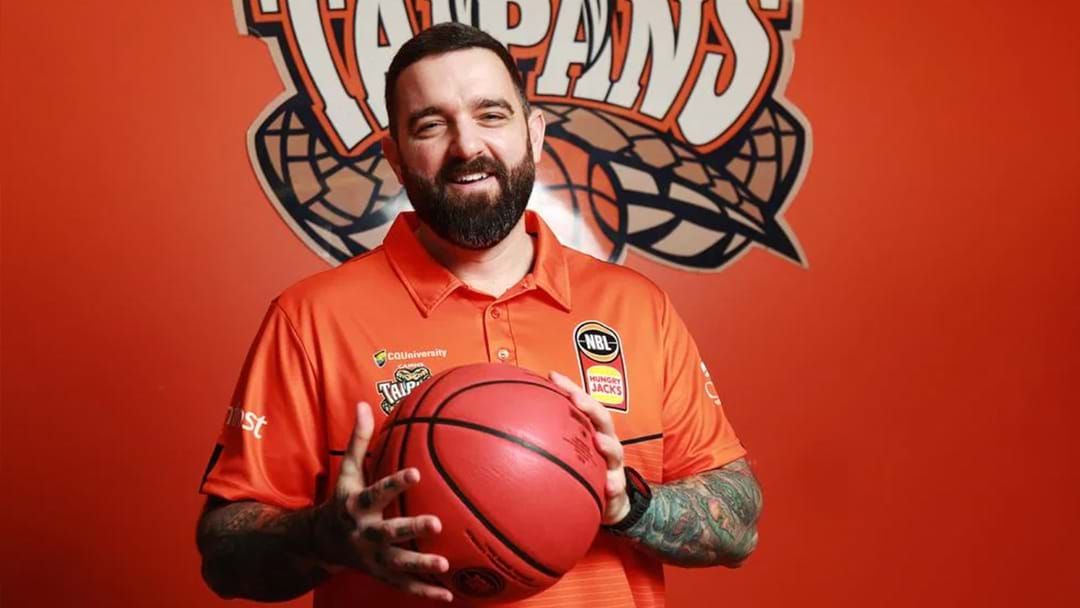 The Cairns Taipans are prepared for whatever the season throws their way, with a roadmap for season schedule yet to be released.

Forde believes the group is ready for the unknown, but the uncertainty of the season will force the Taipans into adjusting on the go.

"The reality is we could have another prolonged pre-season, so I don’t want to get too ahead of the schedule and get the guys amped up and excited knowing that their enthusiasm could drop right off and we haven’t played a game yet."

The former Sydney Kings coach believes the new faces and veteran returnees were eager to start their program and having a sense of togetherness will engage the players.

“It’s good, and obviously you got to understand it’s the honeymoon period at the moment so everything seems new and fresh and great,” Forde said.

“We’re sort of preparing for it as if it is another season like the last,” he said, after one and a half seasons of limits on crowd capacity and travel bubbles.

The Taipans must abide by the state's restrictions in closed-door gyms, distancing themselves from the public to ensure COVID safety rules are followed.

“Those sort of restrictions aren’t in place yet, but we’ve sort of set it up now in case it does get changed up in a month or two months’ time.

“That way, it’s already like business as usual from that aspect of it, and once the news comes through we’ll adjust accordingly, but right now we’re just assuming it’s going to be anywhere between an October-November start.”