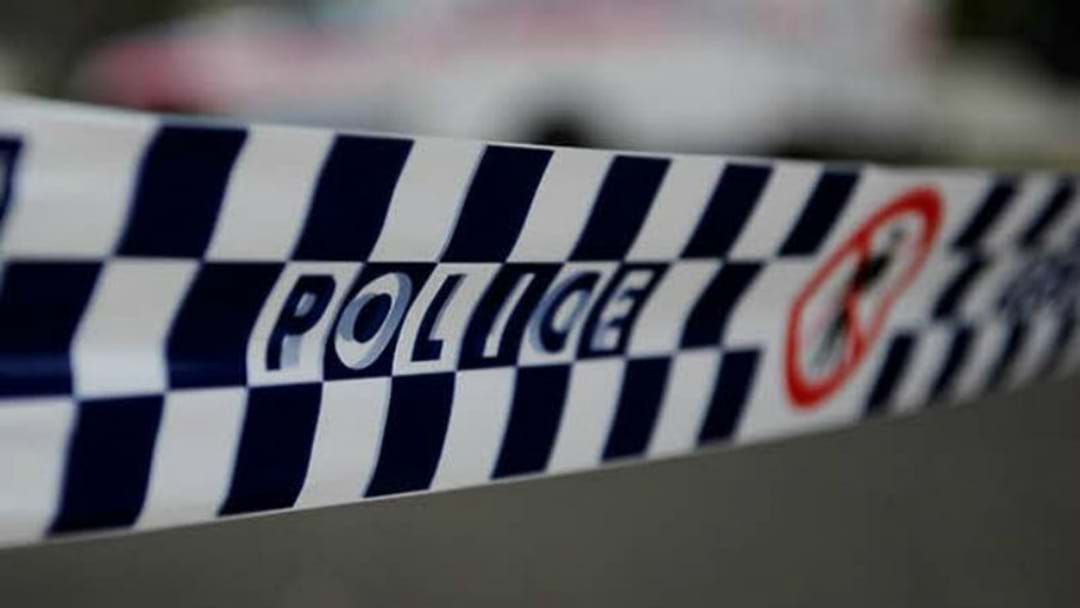 A woman has been admitted to hospital for serious burns following an alleged acid attack in Sydney overnight.

The 32-year-old woman had acid thrown on her around 11:15pm on Friday night by masked men.

NSW Police are investigating the attack, which occurred outside Haymarket restaurant on Dixon Street.

Reports the woman was standing on the road, when a black hatchback drove by. Three men in face masks jumped out and tossed what's suspected to be acid at her face before fleeing.

Police believe it was a targeted attack.

As a crime scene was established by local police, fire crews assessed the black substance.

Police have urged anyone with information to contact Crime Stoppers, more to come.