She was severely malnourished 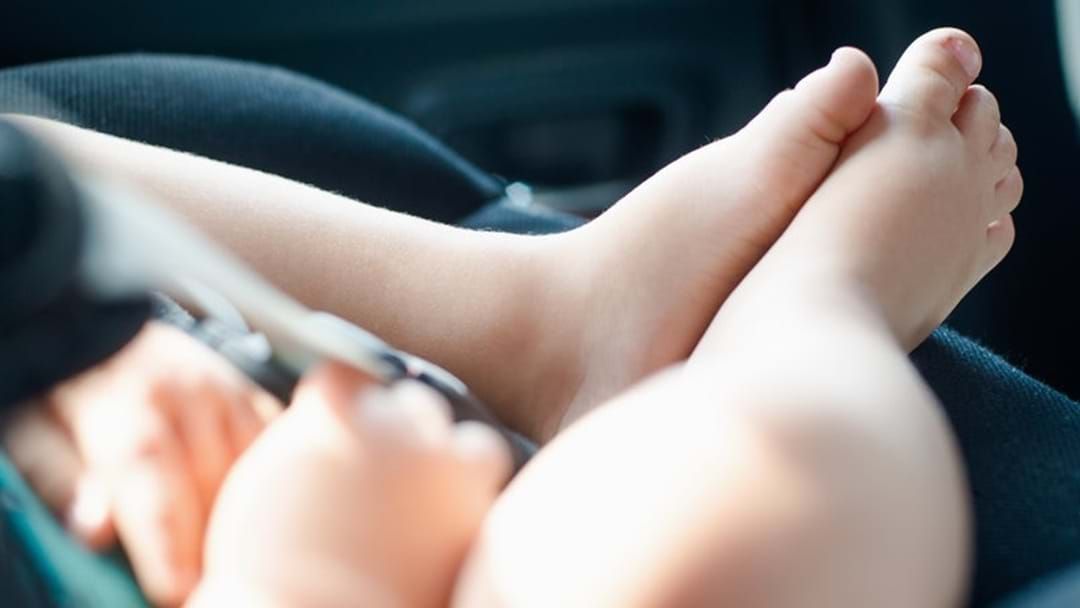 The parents of a toddler fed a vegan diet and left severely malnourished in Sydney have avoided jail and instead been sentenced to 300 hours of community service.

The parents, who can't be identified for legal reasons, had pleaded guilty to failing to provide for a child causing danger of serious injury.

They were sentenced on Thursday by Judge Sarah Huggett to an 18-month intensive corrections order in Downing Centre District Court.

The girl, now aged three, was so malnourished by the time she was 19 months old she didn't have any teeth and looked like she was just three months old.

She also suffered from a preventable bone disease and was not vaccinated; she had never seen a doctor since birth.

Now living with other family members in Queensland, the child's physical health and mental development have improved.

However she requires ongoing speech therapy and physiotherapy and remains below average both physically and mentally, the court heard.