He occupied the home for 19 years! 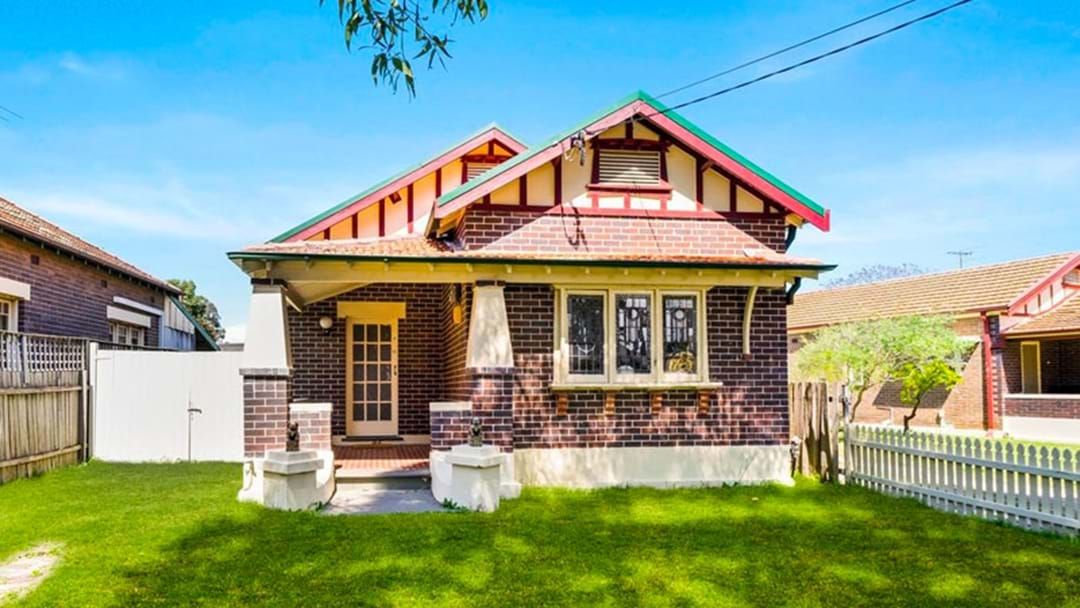 This has got to be one of the most bizarre stories we’ve heard in a long time.

Property developer and tax agent Bill Gertos is selling a home in Ashbury for over a reported $1 million despite never purchasing it, after winning ownership of the house in a Supreme Court appeal in 2017.

Gertos found the derelict home at 6 Malleny Street in 1998 and occupied it for the next 19 years, renovating the house and renting it our for almost two decades!

In 2017, the NSW Supreme Court awarded the property to Gertos under squatting laws which allow an individual to be granted ownership of a property they have openly occupied for over 12 years without permission of the owner.

The family of deceased owner Henry Thompson Downie, who purchased the home in 1927 and died in 1947, attempted to challenge the ownership, but the Court ruled Gertos as having lawful possession due to his years working on the house and “open and peaceful” behaviour.

This is truly a rare story!