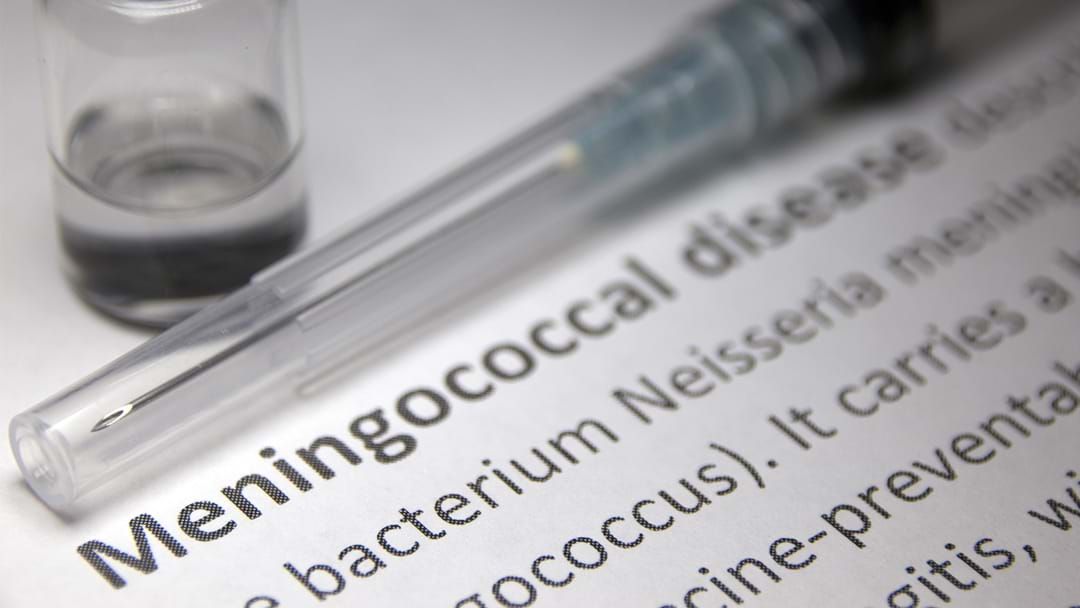 A Sydney man in his forties has died with meningococcal disease, NSW Health has reported.

His infection was identified following his death and notified to NSW Health yesterday (Thursday).

Following his death, NSW Health is urging parents and young people to be on alert for symptoms of the disease and act immediately if any appear.

“If you suspect meningococcal disease, don’t wait for the rash – see a doctor immediately.

“While it is a well-known symptom of meningococcal disease, the rash does not always occur, or may present late in the illness.

“If symptoms rapidly worsen, or if your child is very unwell, call Triple Zero (000) or go straight to your nearest emergency department.”

Symptoms of meningococcal disease can be fatal within hours if left untreated.

People should look for the following symptoms:

There have been 15 cases of meningococcal diseases reporting in New South Wales so far.

NSW Health said that while the disease is uncommon now with vaccinations, people should still be vigilant.

“While meningococcal disease is now uncommon thanks to vaccination, it can occur year-round,” the state health department said in a statement.

“We tend to see increases in late winter and early spring, with children under five and 15 to 25-year-olds at the greatest risk of contracting the disease.”