This will be massive! 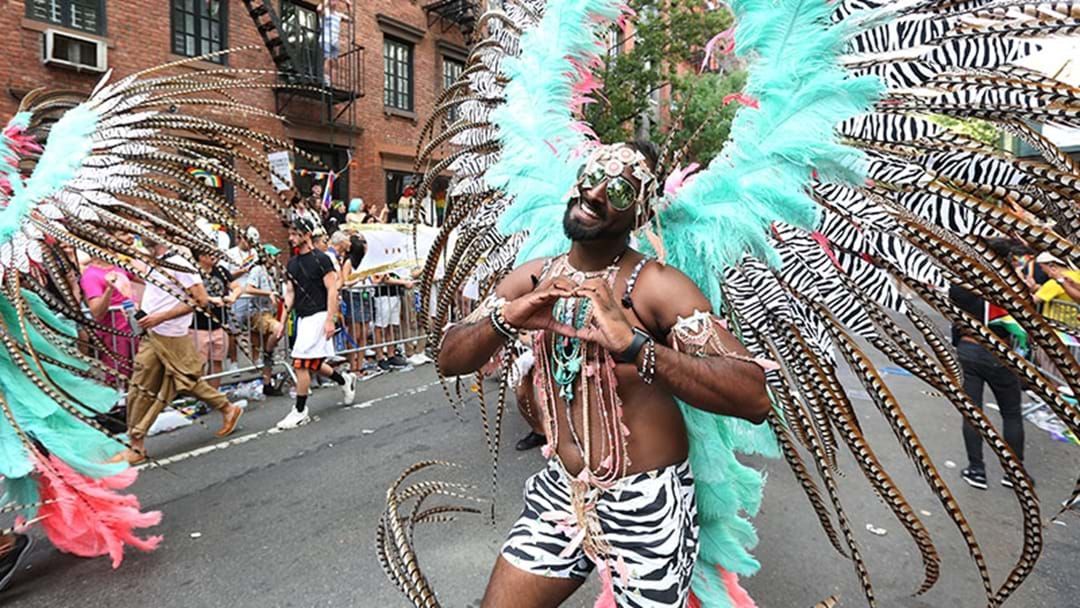 Sydney has just been named as the first country in the Southern Hemisphere and Asia-Pacific region to host WorldPride in 2023, beating Houston and Montreal.

WorldPride is held every two years and sees a celebration of the LGBTQIA+ community as well as the issues they face, all through parades, cultural activities, festivities and more.

Coinciding with what will be the 45th anniversary of Sydney’s first Gay and Lesbian Mardi Gras parade and the 50th anniversary of the first Australian Gay Pride Week, the Olympic-size event should see A LOT of people travel near and far to join in.

“This is a major win for Sydney, Australia, and the region more broadly,” Sydney Gay and Lesbian Mardi Gras co-chair Giovanni Campolo-Arcidiaco said in a statement.

“Bringing WorldPride Down Under means we can celebrate and shine a spotlight on the unique challenges faced by the LGBTQI community in the region.”

Australia’s diversity was highlighted in the bid to bring the event down under, with the document stating:

“[It] is home to 60 per cent of the world’s population, yet too often overlooked and under-represented. The vast majority of LGBTIQ+ communities within this region are denied fundamental human rights.”

More than 15,000 people are expected to celebrate at a party on Bondi Beach til midnight, while over a million people usually visit Sydney during Mardi Gras.